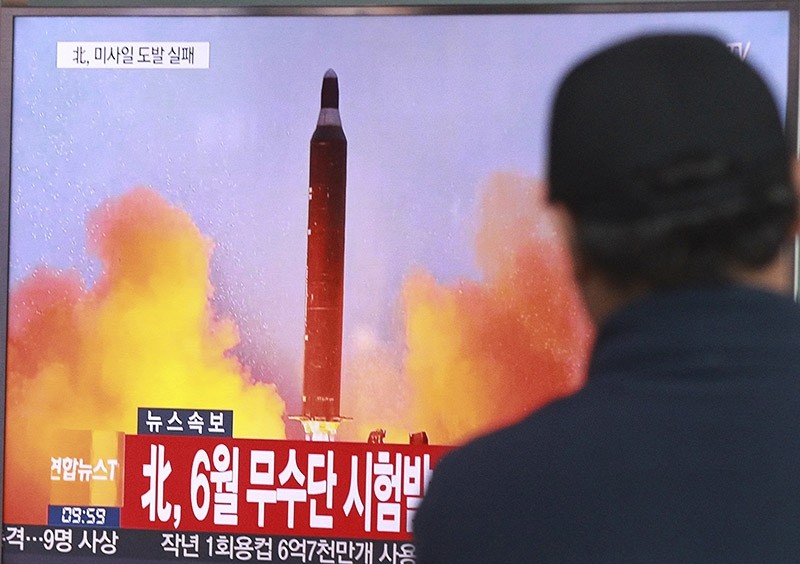 Presenting its 2016 Defence White Paper, the ministry said that Pyongyang has 50 kilograms of plutonium, an increase of 10 kilos over the past three years.

North Korea produced the extra material by reprocessing used fuel rods from its reactor in Yongbyon, the report claimed.

North Korea has also expanded its capacity to enrich uranium, which can also be used to make nuclear weapons. The report did not detail how this was achieved.

The Institute for Science and International Security in the United States estimated in June 2016 that North Korea had an arsenal of between 13 and 21 atomic weapons, compared to 10-16 in 2014.

The Stalinist regime in Pyongyang has been isolated internationally because of its atomic weapons and ballistic missile programme.