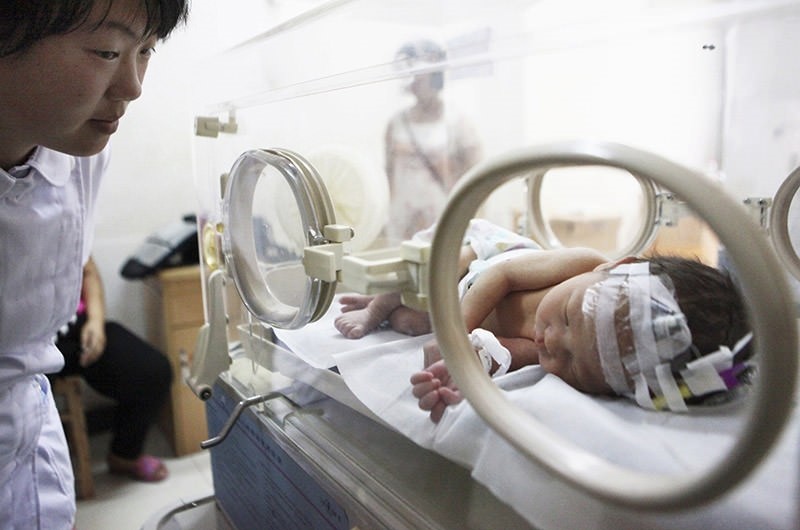 The number of births in China has risen nearly 8 percent in the year after the government loosened its unpopular one-child policy.

China's National Health and Family Planning Commission said this week that 17.86 million children were born last year, an increase of 1.31 million from 2015. Nearly half of the children born were to couples who already had a child, the commission said.

China enacted its one-child policy in 1979 to control population growth, enforced with fines and in some cases state-mandated abortions. But it now faces a rapidly aging workforce and the prospect of not having enough younger workers to support them.

It has gradually allowed more exemptions to the policy, such as allowing rural couples to have a second child if their first was a girl, before moving to let all married couples to have two children beginning in 2016.

The commission acknowledged that families remain reluctant to have a second child for financial reasons, with spiraling real estate costs and the intense demand for places in China's best schools driving many parents to high-priced private institutions.

An increase in births also places pressure on China's already strained health system for pregnant women. The commission said it would aim to train and hire 140,000 maternity health workers "in the coming years," according to state media reports.