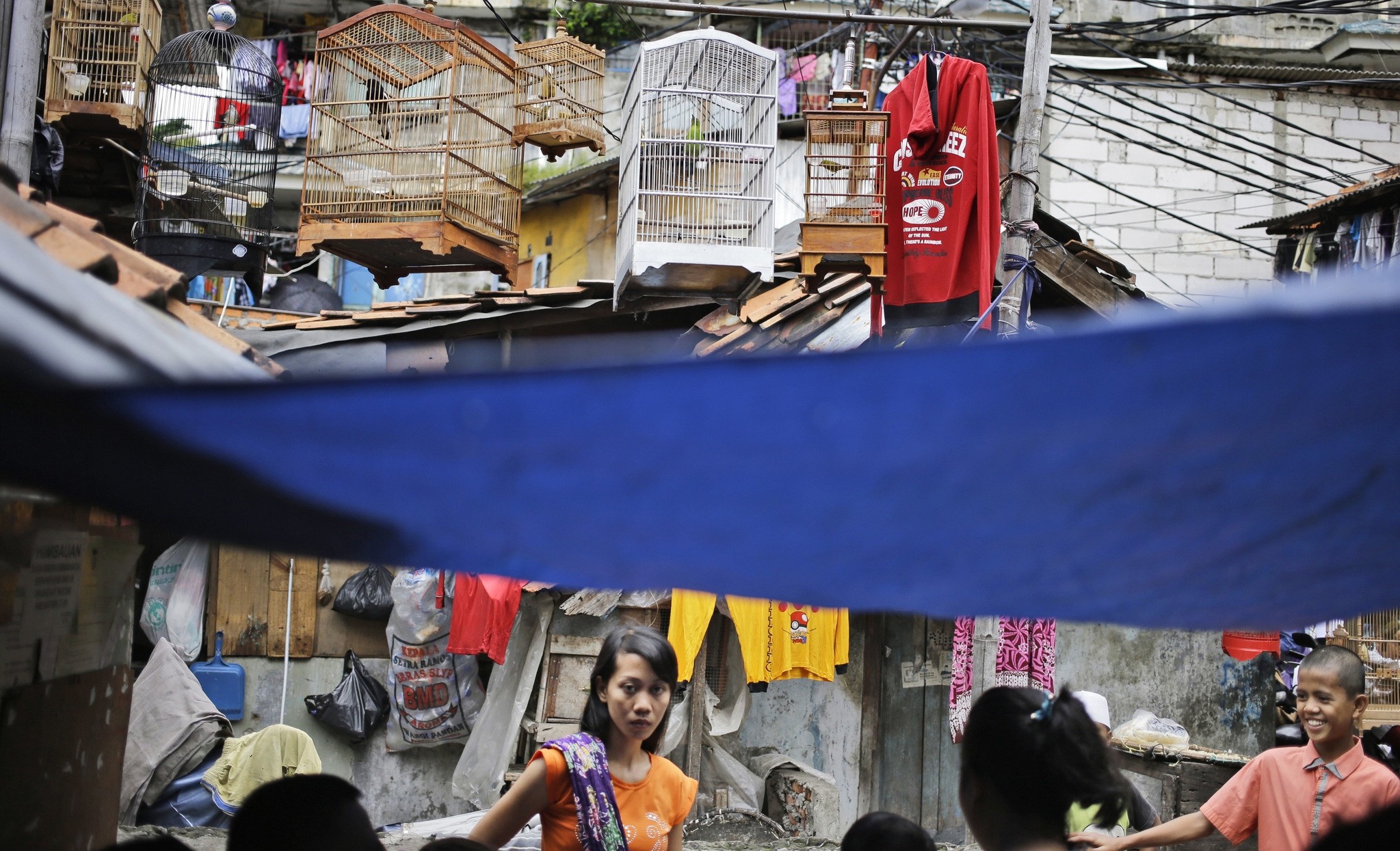 A report on inequality in Indonesia says its four richest men now have more wealth than 100 million of the country's poorest people.

The report released Thursday by Oxfam said Indonesia, with a population of more than 250 million, has the sixth-worst inequality in the world. Within Asia, only Thailand is more unequal.

It blames "market fundamentalism" that has allowed the richest to capture most of the benefits of nearly two decades of strong economic growth, concentration of land ownership and pervasive gender inequality.

The investment returns on the wealth of just one of the four richest, which according to the Forbes rich list include cigarette tycoons Budi Hartono, Michael Hartono and Susilo Wonowidjojo, would eliminate extreme poverty in a year.

The report said extreme poverty of less than $1.90 a day in income has declined sharply since 2000 but 93 million Indonesians still live on less than $3.10, which is defined by the World Bank as the moderate poverty line.

Oxfam said social instability could increase if the government doesn't tackle the gap between rich and poor.

President Joko "Jokowi" Widodo has said that reducing inequality is a top priority for his government. A 2015 World Bank survey showed high levels of public concern about the wealth gap.

The report said Indonesia's tax collection is the second-lowest in Southeast Asia and the tax system is "failing to play its necessary role in redistributing wealth."

To increase the tax take, so low spending on public services such as education and health can be increased, Indonesia needs a higher tax rate on the top incomes, higher inheritance tax and a new wealth tax, it said.