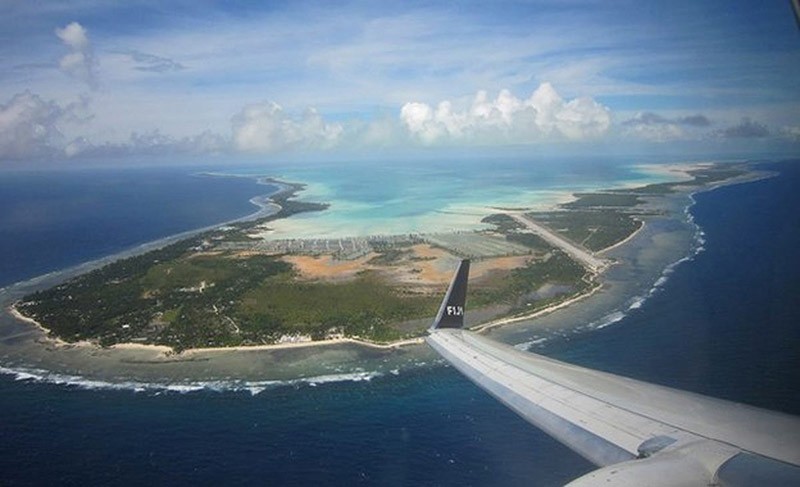 A Russian businessman and monarchist planning to buy three islands belonging to Kiribati to build resorts and re-establish the Romanov empire said Wednesday he was shocked when the proposal was rejected by the Pacific nation's government.

Anton Bakov said he will continue to lobby for his project and will appeal the decision with another proposal.

The rejection now poses a challenge for Bakov, who is searching for much-needed physical territory to turn his virtual micronation of the Romanov monarchy, which ended in Russia with the violent Bolshevik revolution in 1917, into a bonafide sovereign state.

The challenges were inevitable but they will not stop him, he said, adding that the struggle to set up the Romanov empire will continue.

The ministerial cabinet had asked the country's Foreign Investment Commission for an assessment to decide on the proposal, but Bakov received a "shocking" letter on Friday that said his proposal had been declined, without providing a reason.

The commission had made the decision without inviting him to negotiate or elaborate on the plan, Bakov said.

He said he was not sure if the amount he was offering was too large or if the investment plan was too small, or if the mention of the Romanov Empire was too frightening.

Bakov said he had fallen in love with Kiribati and its people, so he would not seek to invest elsewhere.

Kiribati, a tiny archipelago nation made of some 30 coral atolls and islands in the Pacific Ocean, is one of the poorest countries in the world. It is also facing an existential threat due to climate change.