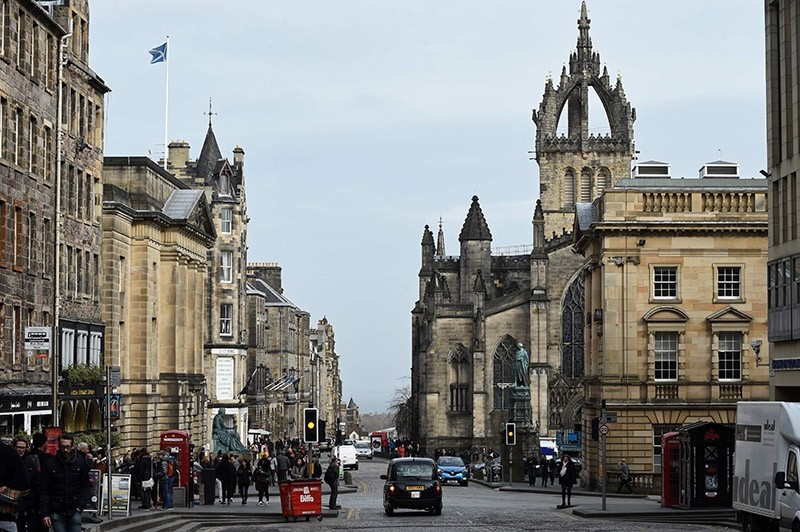 Support for Scottish independence is at a record high but still remains below 50 percent, according to a new study published on Wednesday after First Minister Nicola Sturgeon announced a new bid to break away.

Sturgeon has said a second referendum was needed because of Scottish support for EU ties but the study found that rising euroscepticism in Scotland could undermine her argument.

Sturgeon on Monday announced she would seek authority for a second referendum on leaving the United Kingdom, ideally before it leaves the European Union in early 2019.

A majority of Scots wanted to stay in the EU in last June's Brexit referendum, but were outvoted by the rest of Britain.

The ScotCen long-term social attitudes study found that 46 percent of Scots now back independence from the rest of Britain, the highest level since the survey began in 1999.

But the survey, conducted between July and December last year, also found rising levels of euroscepticism, from 40 percent in 1999 to 67 percent last year.

"Now might not be the best time for the SNP to hold a second referendum," the NatCen centre said, referring to Sturgeon's Scottish National Party.

"High levels of euroscepticism in Scotland mean focusing on EU membership may not be the best way to swing voters in favour of 'Yes'."

A YouGov opinion poll for The Times newspaper found 43 percent would support independence and 57 percent would reject it, once those who did not know or were undecided were excluded.

It was largely conducted before Sturgeon's announcement. A similar survey last November put support for independence at 44 percent.

British Prime Minister Theresa May has rejected the idea of a second vote as "divisive", less than three years after Scots voted by 55 percent to reject independence, and accused the SNP of playing politics.

Angus Robertson, the SNP's most senior figure in the British parliament, told The Guardian newspaper that a referendum could be avoided if Scotland was allowed to stay in the EU single market.

May has said Britain will be leaving the market when it leaves the EU, but Robertson said he would seek "a compromise agreement protecting Scotland's place in Europe".