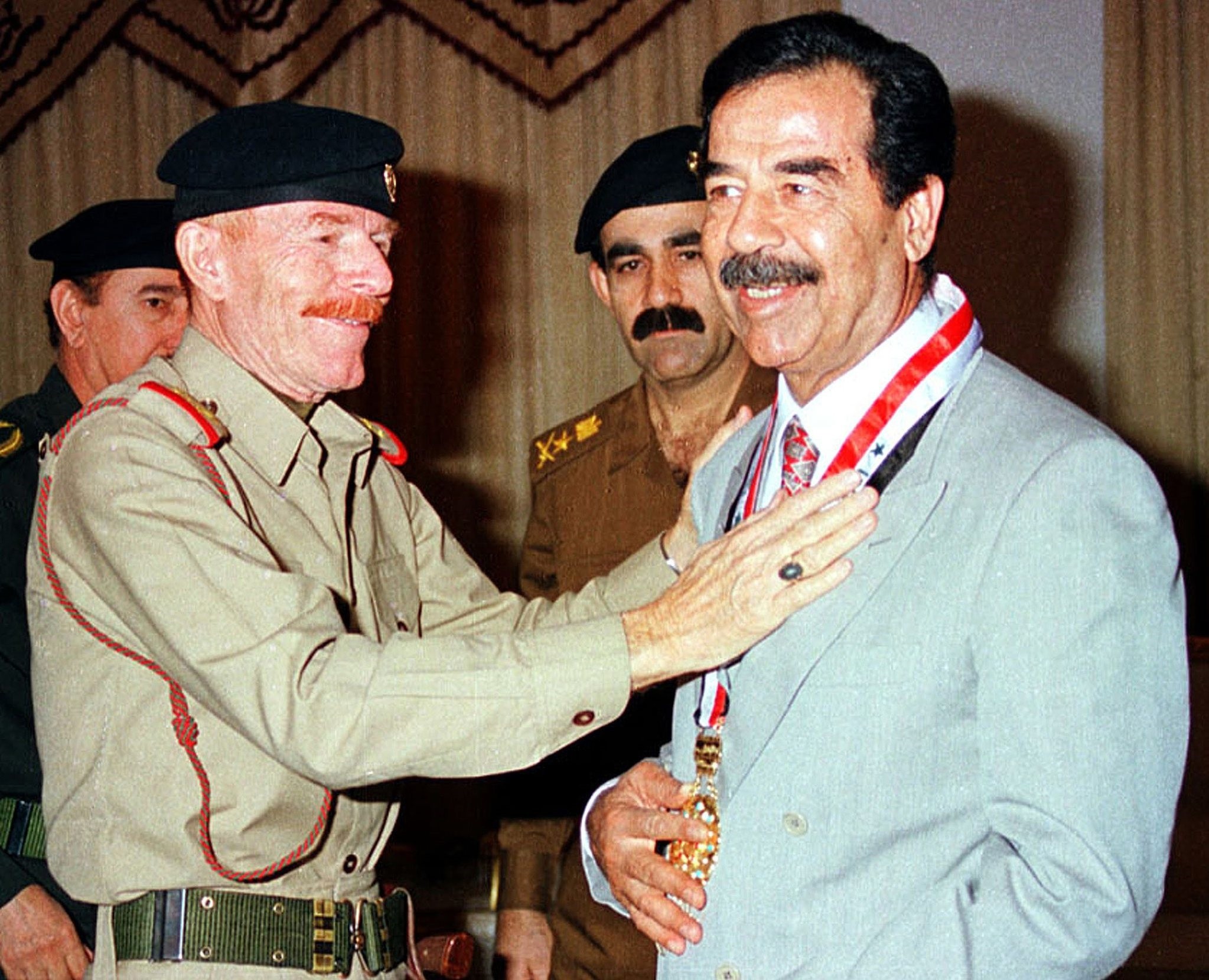 A 25-year-old Indian man decided to go to court to change his name after being rejected from 40 jobs in two years as he has come to the conclusion that having the same name with late Iraqi dictator Saddam Hussein might be the reason.

The marine engineer, who was given the name by his grandfather, asked an Indian court to change his name to Sajid, however due to slow bureaucracy in the country, he is still waiting to officially change his name on his graduation papers.

Saddam legally changed his name to Sajid on his passport, voter ID and driving license but his university rejects changing his name on the graduation papers.

Sajid will now go to the Jharkhand high court with a plea to direct a lower court to change his name.

"People are scared to hire me," Sajid told Hindustan Times.

Two years after graduating from Tamil Nadu's Noorul Islam University, Sajid from Jamshedpur in Jharkhand is feeling the strain.

He said that even though he did well at school, his classmates have already found jobs but two years after graduating from Tamil Nadu's Noorul Islam University, Sajid is still waiting for a company to accept him.

Sajid remains fond of his grandfather, though he says he is paying for his mistake. "I am an innocent victim of somebody else's crimes," he said.