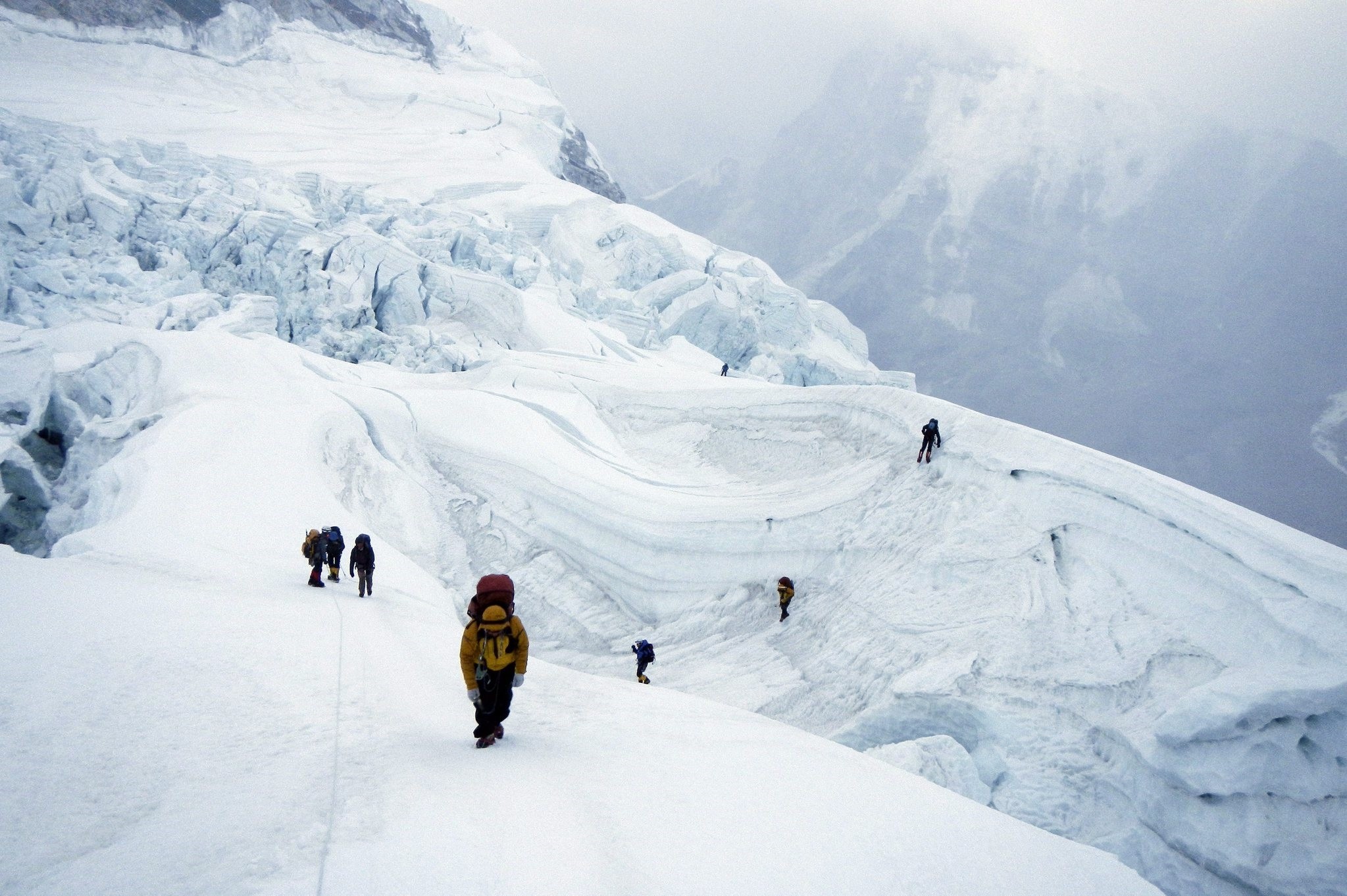 Nepal will provide GPS tracking devices to some mountaineers who attempt to scale Mount Everest this year to prevent them from making false summit claims and to track climbers in distress, an official said on Monday.

Climbers who reach the 8,850-metre (29,035-feet) Everest summit must produce photographs showing them at the top as proof of their ascent, as well as a report from their liaison official who stays at base camp.

The government banned an Indian couple from mountaineering in Nepal for 10 years last year after they faked a photograph to show them atop the world's tallest peak.

Tourism Department official Durga Dutta Dhakal said some climbers would be equipped with GPS tracking device on a trial basis in the current climbing season to see if this is an effective way to prevent hoax claims.

"If this works, we'll make it mandatory for all climbers to carry the device from next year," Dhakal told reporters.

He said GPS data would be checked once climbers returned to Kathmandu to determine whether they had actually topped the mountain. It will also track their movements and will be useful to send rescue teams if they are in trouble.

Tourism and mountain climbing are key sources of income and account for four percent of the gross domestic product of Nepal. The Everest season reaches its climax during a "weather window" that typically opens until May.

Climbing is recovering from massive earthquakes in 2015 that triggered avalanches which killed 19 climbers. A year earlier, avalanches killed 16 Sherpa guides virtually closing the mountain for climbers.