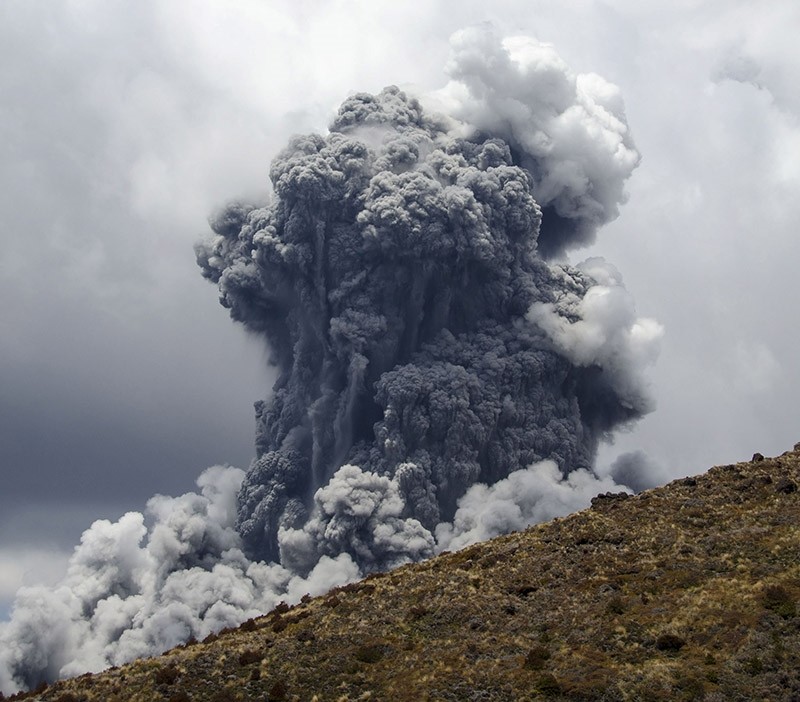 A woman is being treated for hypothermia after going missing for two nights in the bush on New Zealand's Mount Taranaki.

The 49-year-old local was found on Friday morning by a search and rescue team in Egmont National Park on the west coast of New Zealand's North Island, police told dpa.

She had spent two nights alone in the open after getting lost in low cloud and bad weather conditions near a track on the 2,518-metre-high volcano, the spokeswoman said.

The rain had cleared enough on Friday morning for the woman to make her way back down the mountain where she was located by a rescue helicopter and taken to hospital.

In February a 19-year-old German tourist also spent two nights in the bush after losing her way in the same area.