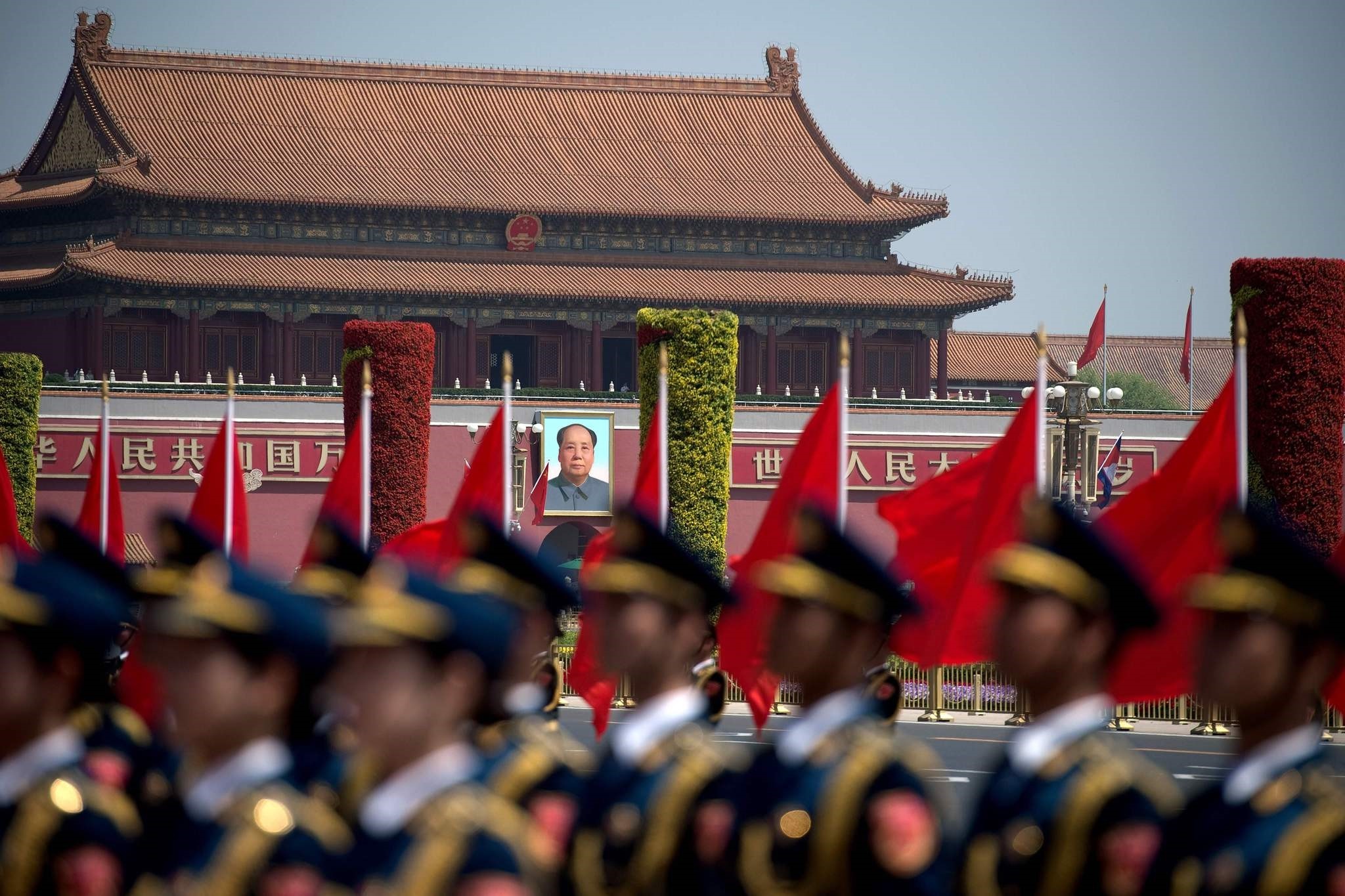 China killed or imprisoned 18 to 20 CIA sources from 2010 to 2012, hobbling U.S. spying operations in a massive intelligence breach whose origin has not been identified, the New York Times reported on Saturday.

Investigators remain divided over whether there was a spy within the Central Intelligence Agency who betrayed the sources or whether the Chinese hacked the CIA's covert communications system, the newspaper reported, citing current and former U.S. officials.

The Chinese killed at least a dozen people providing information to the CIA from 2010 through 2012, dismantling a network that was years in the making, the newspaper reported.

One was shot and killed in front of a government building in China, three officials told the Times, saying that was designed as a message to others about working with Washington.

The breach was considered particularly damaging, with the number of assets lost rivaling those in the Soviet Union and Russia who perished after information passed to Moscow by spies Aldrich Ames and Robert Hanssen, the report said. Ames was active as a spy in the 1980s and Hanssen from 1979 to 2001.

The CIA declined to comment when asked about the Times report on Saturday.

The Chinese activities began to emerge in 2010, when the American spy agency had been getting high quality information about the Chinese government from sources deep inside the bureaucracy, including Chinese upset by the Beijing government's corruption, four former officials told the Times.

The information began to dry up by the end of the year and the sources began disappearing in early 2011, the report said.

As more sources were killed the FBI and the CIA began a joint investigation of the breach, examining all operations run in Beijing and every employee of the U.S. Embassy there.

The investigation ultimately centered on a former CIA operative who worked in a division overseeing China, the newspaper said, but there was not enough evidence to arrest him.

Some investigators believed the Chinese had hacked the CIA's covert communications system.

Still others thought the breach was a result of careless spy work including traveling the same routes to the same meeting points or meeting sources at restaurants where Chinese had planted listening devices, the newspaper said.

By 2013, U.S. intelligence concluded China's ability to identify its agents had been curtailed, the newspaper said, and the CIA has been trying to rebuild its spy network there.