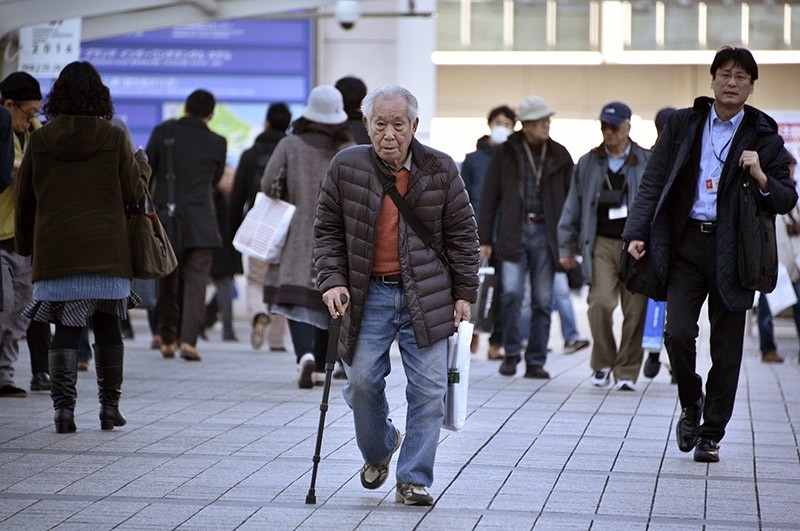 The number of births in Japan hit a historic low in 2016, dipping below 1 million for the first time, a worrying sign for a country suffering from an ever-ageing and shrinking population.

Last year, 976,979 babies were born - the lowest since 1899, when the government began keeping records, and a third of the peak in the baby-boom year of 1949, data released on Friday by the health ministry showed.

With the general and working-age population decreasing, Japan is grappling with a chronic labour shortage, and the low birth rate could weigh on future economic growth.

By 2065, the population is expected to shrink to 88 million from the current 127 million, and the proportion of people over 65 will rise to 38.4 percent from 27.6 percent, according to estimates by the National Institute of Population and Social Security Research.

Prime Minister Shinzo Abe's government has set a goal of raising the birth rate but with no sign of success.

The number of births per thousand people dipped to a record-low 7.8 in 2016 from 8.0 the previous year, the health ministry data showed. The population shrank by 330,786 last year, the data also showed.

Labour demand rose to its strongest in more than 40 years in April while the unemployment rate held steady at a two-decade low.

Japan has been reluctant to throw open its doors to immigration as conservatives prize cultural homogeneity and politicians fear losing votes from workers worried about losing jobs.