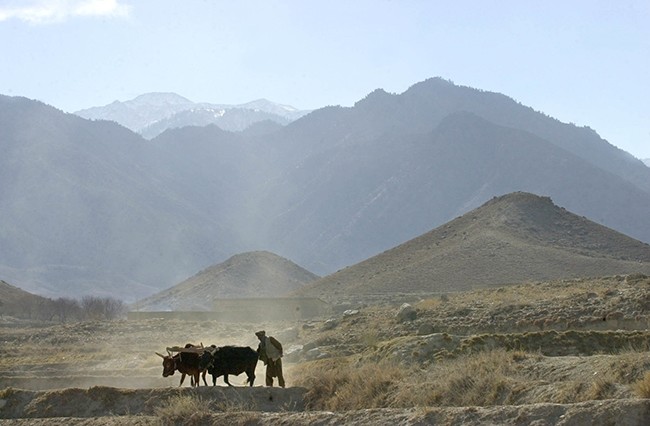 Daesh released an audio recording saying its signature black flag is flying over the hulking mountain range. The message was broadcast on the terrorists' Radio Khilafat station in the Pashto language late on Wednesday.

It also said Daesh has taken over several districts and urged villagers who fled the fighting to return to their homes and stay indoors.

The Tora Bora mountains hide a warren of caves in which al-Qaeda militants led by bin Laden hid from U.S. coalition forces in 2001, after the Taliban fled Kabul.

Afghan officials earlier said fighting between Daesh and the Taliban, who controlled Tora Bora, began on Tuesday but couldn't confirm its capture.