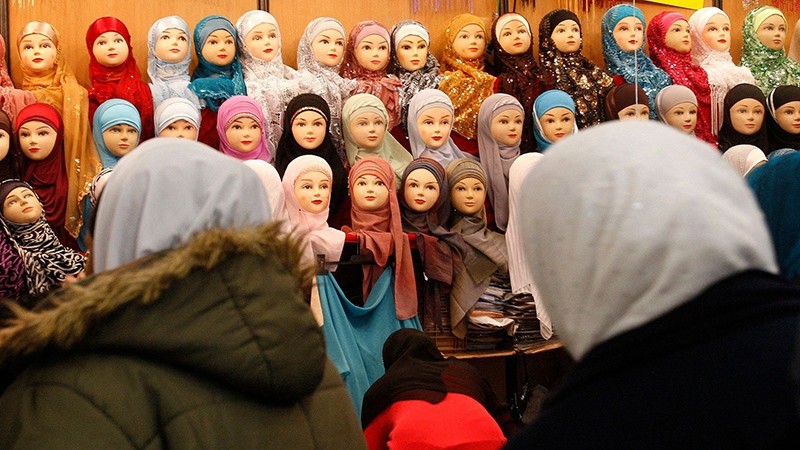 The Government of Kazakhstan is working on a legislation to ban the use of headscarves and burqas by Muslim women in public spaces, reports said Saturday.

The Kazakh Religious Affairs Minister Nurlan Ermekbayev has reportedly told Sputnik that they are working on a draft law to prohibit headscarves and burqa, and that the law is necessary for the country's future.

In April, the Kazakh government announced that citizens convicted of membership in Daesh terrorist group will be stripped of their citizenship.

Burqa and headscarf is frequently discussed in European countries, on neutrality and integration grounds.

Austria was the latest country in Europe to ban the use of burqas.