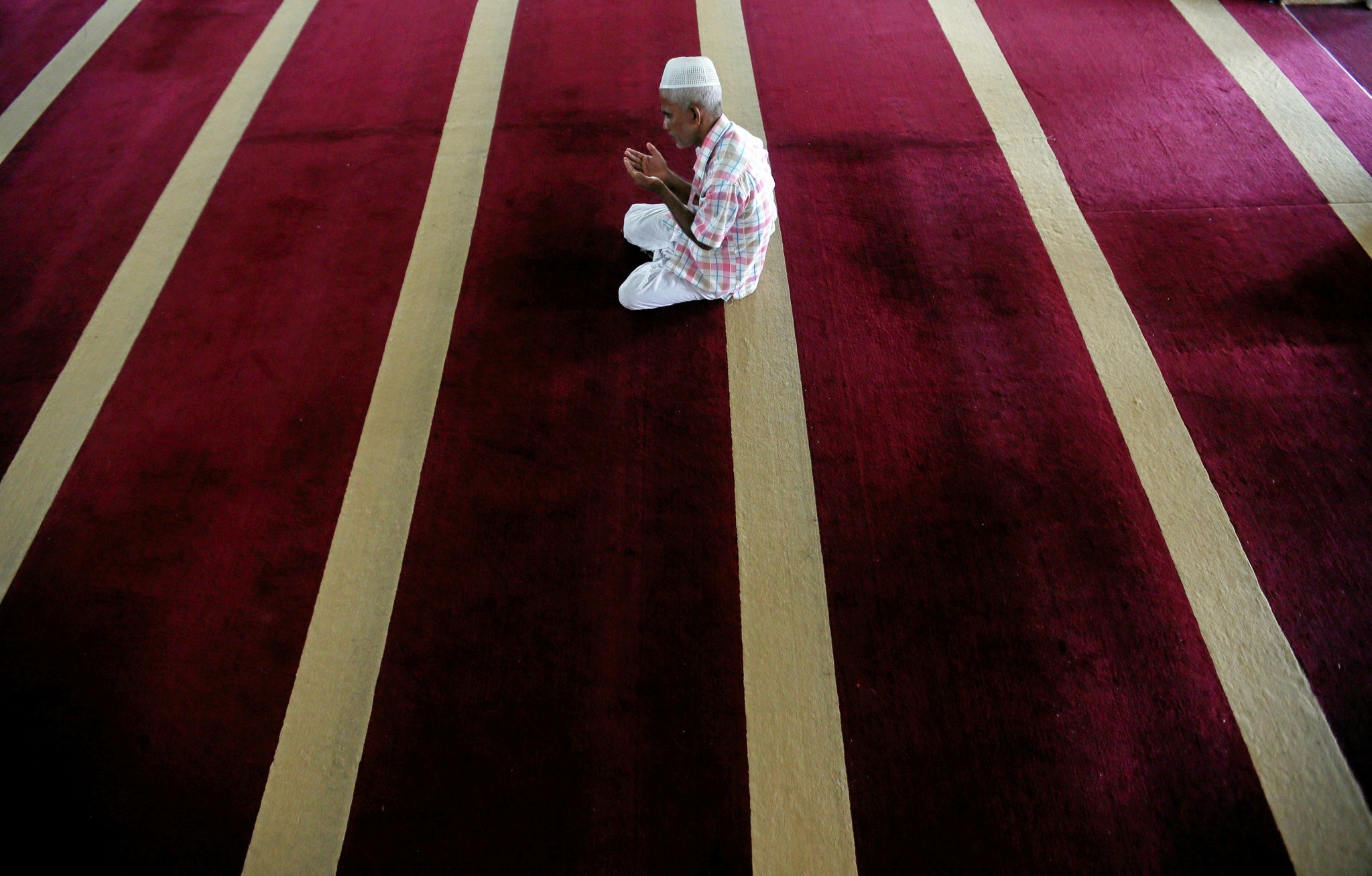 Sri Lankan police have arrested four people including a Buddhist monk and a police officer accused of taking part in an attack on a mosque, as part of a crackdown on violence against the minority Muslim population.

Police said on Sunday the four were members of the hardline Bodu Bala Sena (BBS) or Buddhist Power Force organization, which Muslim groups have blamed for a string of recent attacks on businesses and mosques. BBS has denied any involvement.

"The police arrested four people including a Buddhist monk and a serving police constable after watching the CCTV footage of an attack on a mosque," police spokesman Priyantha Jayakody told reporters, referring to an attack on a property in Panadura, a suburb of the capital Colombo, on May 17.

"This is a major breakthrough in the investigations, these two people are prominent members of the Bodu Bala Sena organization," he added, saying they were arrested with a sword, a hockey stick, and equipment used to make petrol bombs.

President Maithripala Sirisena's government has come under fire from opposition groups and diplomats for not doing enough to crack down on hardline Buddhist groups and protect Muslims.

More than 20 attacks on Muslims, including arson at Muslim-owned businesses and petrol-bomb attacks on mosques, have been recorded since April 17.

Sirisena and Prime Minister Ranil Wickremasinghe have ordered police to uphold the law, but violence has continued.

Buddhists make up about 70 percent of Sri Lanka's population of 21 million, compared with around 9 percent for Muslims. Tensions have been growing, with some hardline Buddhist groups accusing Muslim counterparts of forcing people to convert to Islam and vandalizing Buddhist archaeological sites.

Jayakody said police had arrested eleven people for hate speech offences this month, including a Muslim for a Facebook post against Buddhism and a Tamil accused of attacking a mosque.

In 2014, three Muslims were killed in riots stirred up by hardline Buddhist groups. Sirisena was elected the following year after a campaign in which he promised to solve the issues faced by ethnic minority Tamils and Muslims.