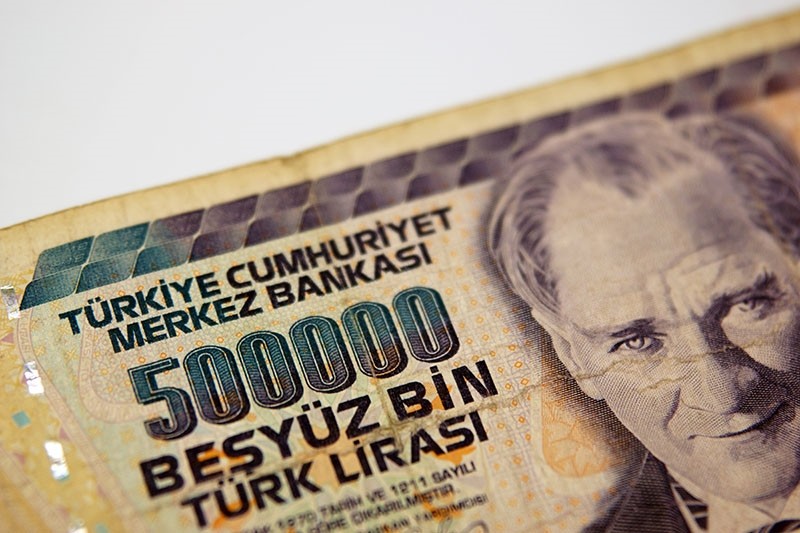 Police busted the activities of gang in the southern Indian city of Bangalore, while members were trying to sell demonetized Turkish lira banknotes to a businessman for 2.7 million rupees ($41,800).

According to an article by The Hindu newspaper, four people, including a 40-year-old police officer, were arrested Tuesday for trying to sell 78 invalid TL 500,000 banknotes.

The city's Police Commissioner Praveen Sood stated that the suspects were believed to be a part of an international currency racket and that they had smuggled the demonetized banknotes into India through the hawala money transfer method, which operates outside of banks.

The gang initially agreed with the businessman and one of his friends to sell the banknotes for Rs. 27 lakh (1 lakh = 100,000 rupees). However, the duo suspected that they might be cheated since the face value of the banknotes are TL 39,000,000, which is equal to Rs. 71 crore (1 crore = 10 million rupees) with the current exchange rates.

Police apprehended the gang while they were negotiating the sale.

As part of efforts for redenomination, which resulted in the redaction of six zeros from the currency, the Central Bank of the Republic of Turkey (CBRT) issued banknotes and coins called "New Turkish lira" (YTL) on December 1, 2005. The old banknotes remained valid throughout Turkey until January 1, 2006. A 10-year transition period was set for old banknotes to be replaced in CBRT and state-run Ziraat Bank branches.

The word "new" was dropped in 2009 and new banknotes and coins were issued, although YTL's remained valid throughout the country for a year and they will continue to be accepted by CBRT and Ziraat Bank branches until 2019. The information on valid, withdrawn and counterfeit Turkish banknotes can be obtained through CBRT's website.

Since the hawala system - based on money brokers and passwords used by recipients - is widespread in the Middle East, North Africa, Horn of Africa and India, people are vulnerable to such scams.

The Hindu reported at least five similar cases in a year in different locations including Andhra Pradesh and Hyderabad.