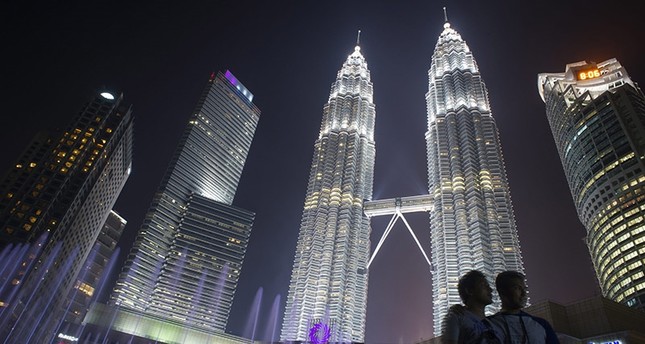 Kim, the estranged half-brother of North Korea's leader Kim Jong Un, was fatally poisoned at Kuala Lumpur airport, in an incident involving a number of North Koreans according to Malaysian police.

The aftermath of the incident severely strained diplomatic relations between Kuala Lumpur and Pyongyang and resulted in both countries recalling their ambassadors.

When the controversy was at its height, most of the 1,000 North Korean coal mine and construction site workers based at Sarawak in eastern Malaysia fled back to North Korea.

On Tuesday, during the presentation of the U.S. State Department's annual report on human trafficking, U.S. Secretary of State Rex Tillerson said an estimated 50,000-80,000 North Koreans were being sent overseas as "forced laborers," mainly to China and Russia.

He said that many workers work 20 hours a day and most of their remuneration is sent on to the North Korean government, thereby sabotaging international efforts to starve Pyongyang of money.