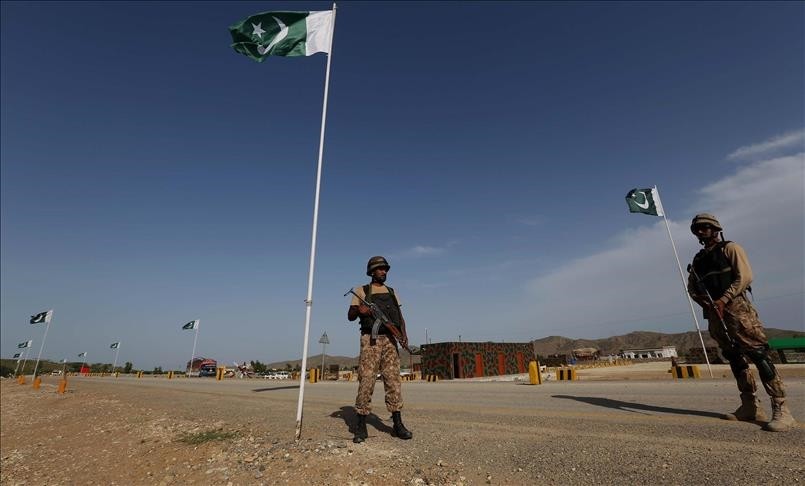 Eight people, including five Indian soldiers, two civilians and a Pakistani soldier were killed on Wednesday in new clashes along the Line of Control - a de facto border that divides Kashmir valley, according to Pakistani army.

The latest incident marks the fourth consecutive day of clashes between the two nuclear-armed neighbors.

Pakistani army spokesman Maj. Gen. Asif Ghafoor said in a statement Indian border forces allegedly targeted military posts and civilians in Nezapir, Sabzkot and Kayani sectors along the LoC that resulted in the deaths of two civilians and a soldier; seven others, including two soldiers were injured during the "unprovoked" firing and shelling.

Tensions between the two nuclear neighbors have failed to ease after 19 Indian soldiers were killed last month by militants India claimed had links with Pakistan.

Islamabad denies the charge and itself accuses New Delhi of trying to divert the world's attention from atrocities in the disputed valley.

India and Pakistan have fought three wars -- in 1948, 1965 and 1971 -- since they were partitioned in 1947, two of which were fought over Kashmir. Kashmiri resistance groups in Jammu Kashmir have been fighting against Indian rule for independence, or for unification with neighboring Pakistan.

More than 70,000 people have reportedly been killed in the conflict since 1989. India maintains more than half a million troops in the disputed region.