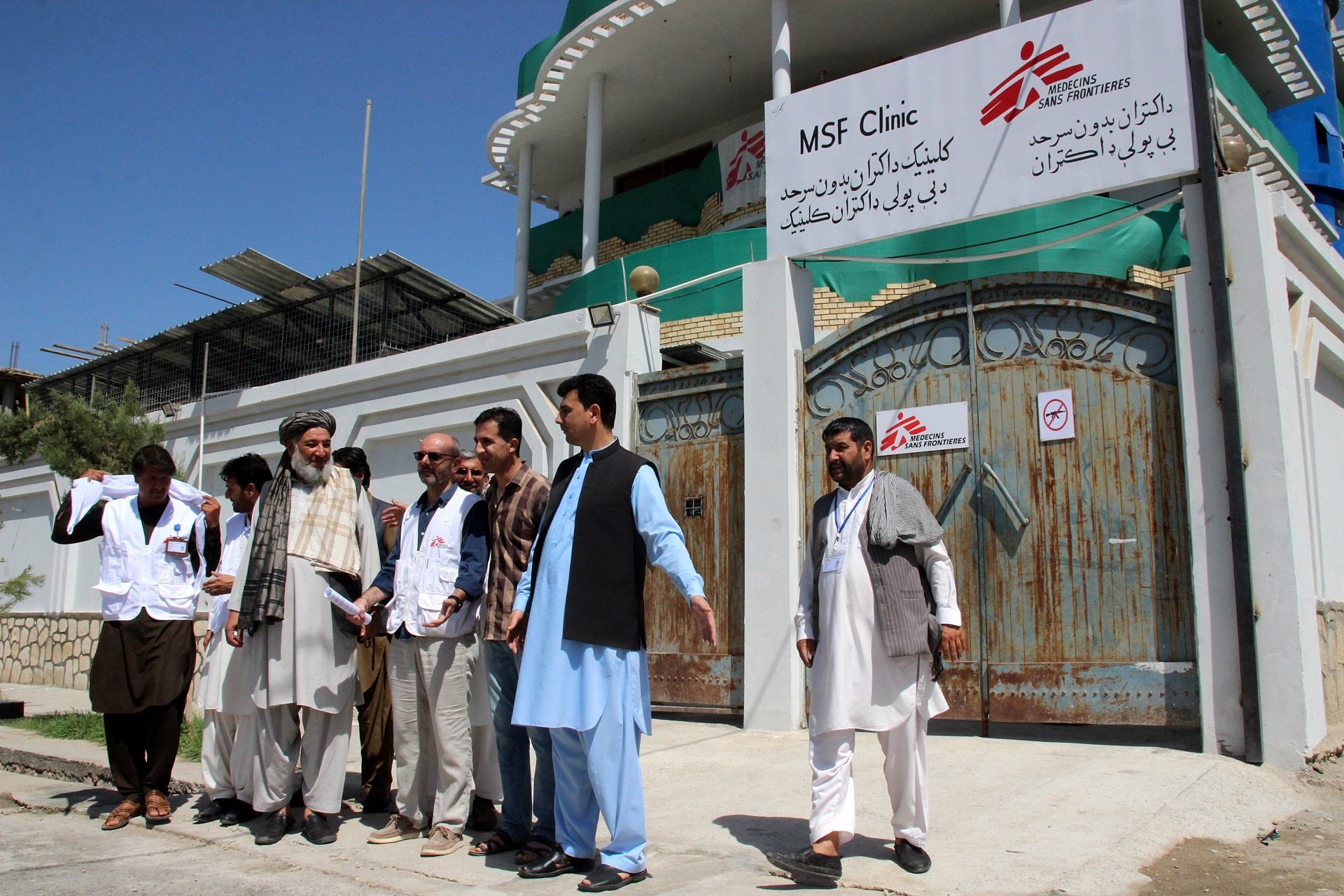 Medecins Sans Frontiers in Afghanistan on Saturday reopened a small medical clinic in northern Kunduz province where nearly two years ago a US airstrike destroyed their hospital, killing over 40.

The new facility, which has one doctor and five nurses, will only provide outpatient treatment of minor and chronic wounds and is not located at the site of the bombed hospital.

"We decided to restart medical activities in Kunduz, because the needs are big in the conflict context... and this clinic is the first step," Silvia Dallatomasina, MSF head of programmes in Afghanistan told AFP.

The organisation stopped its activities in Kunduz after the October 2015 bombing that killed 42, including 24 patients and 14 staff, seeking assurances from the US and Afghan military, as well as the Taliban, to protect their facilities.

"We are finalising the commitment of every stakeholder of the conflict," Dallatomasina said, adding she hoped work would start on a new trauma centre in Kunduz next year.

The 2015 bombing drew criticism from several quarters, with the United Nations human rights chief saying it could amount to a war crime.

Casualties caused by US airstrikes have always been a sensitive issue in the US-led war against a Taliban insurgency and have often been the cause of tense relations between Kabul and Washington.

In an incident on Friday, a US airstrike killed 16 Afghan police and wounded two others in southern Helmand province, officials said.