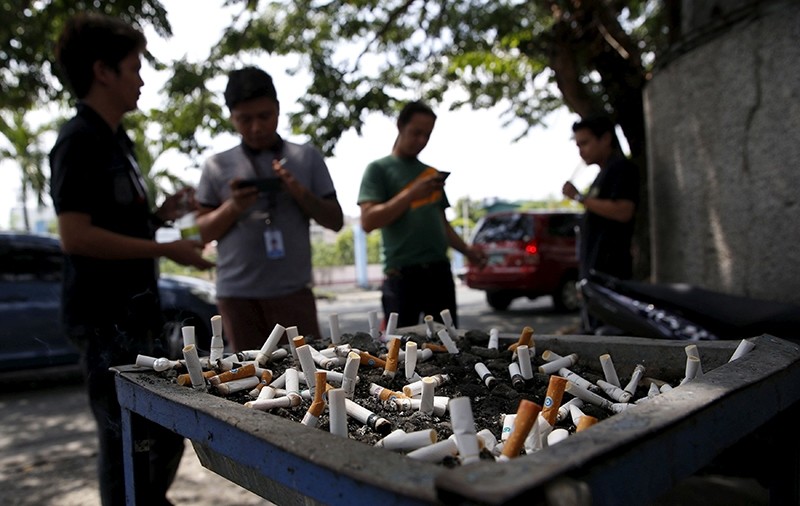 The Philippines implemented a nationwide smoking ban Sunday in accordance with an Executive Order signed by President Rodrigo Duterte.

The order was signed in May and establishes no smoking areas in public places -- indoor and outdoor.

On the first day of the ban, a local radio station reported no smokers were seen on the busy streets of the Cubao district of Quezon.

Duterte initiated a smoking ban in Davao City when he was mayor.

He vowed to implement a nationwide ban, citing smoking's effect on his body, particularly Buerger's disease, which causes blockages in the vessels in one's hands and feet.