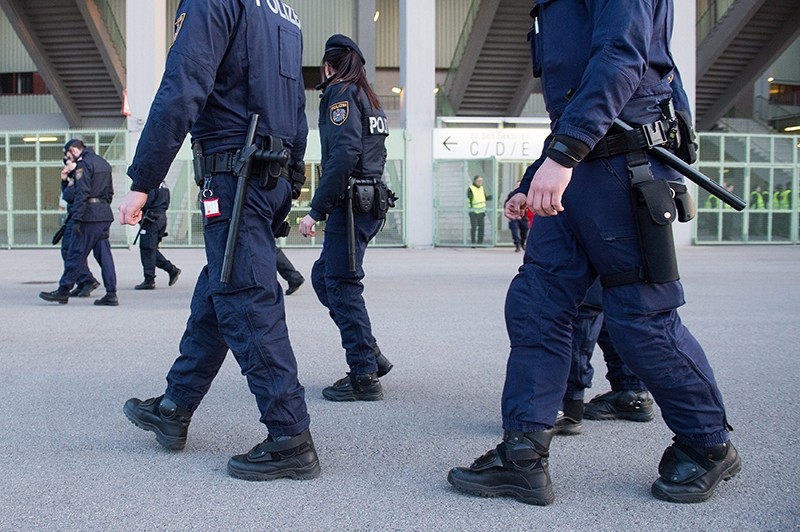 The European Union's law enforcement agency Monday said 107 people have been arrested as part of a Europe-wide investigation into human trafficking and sexual exploitation.

In an operation led by Austrian police and law enforcement agencies from 22 EU states and third parties, investigators targeted "organized crime groups trafficking vulnerable individuals for the purpose of sexual exploitation," Europol said in a statement.

The nationalities of the victims and suspects indicate the prevalence in the EU of trafficking networks from Nigeria, South America and Eastern Europe, the statement said.

The investigation was vast in scale: More than 125,000 people in over 4,000 locations - among them red-light districts, brothels and massage parlors - were checked during its course.