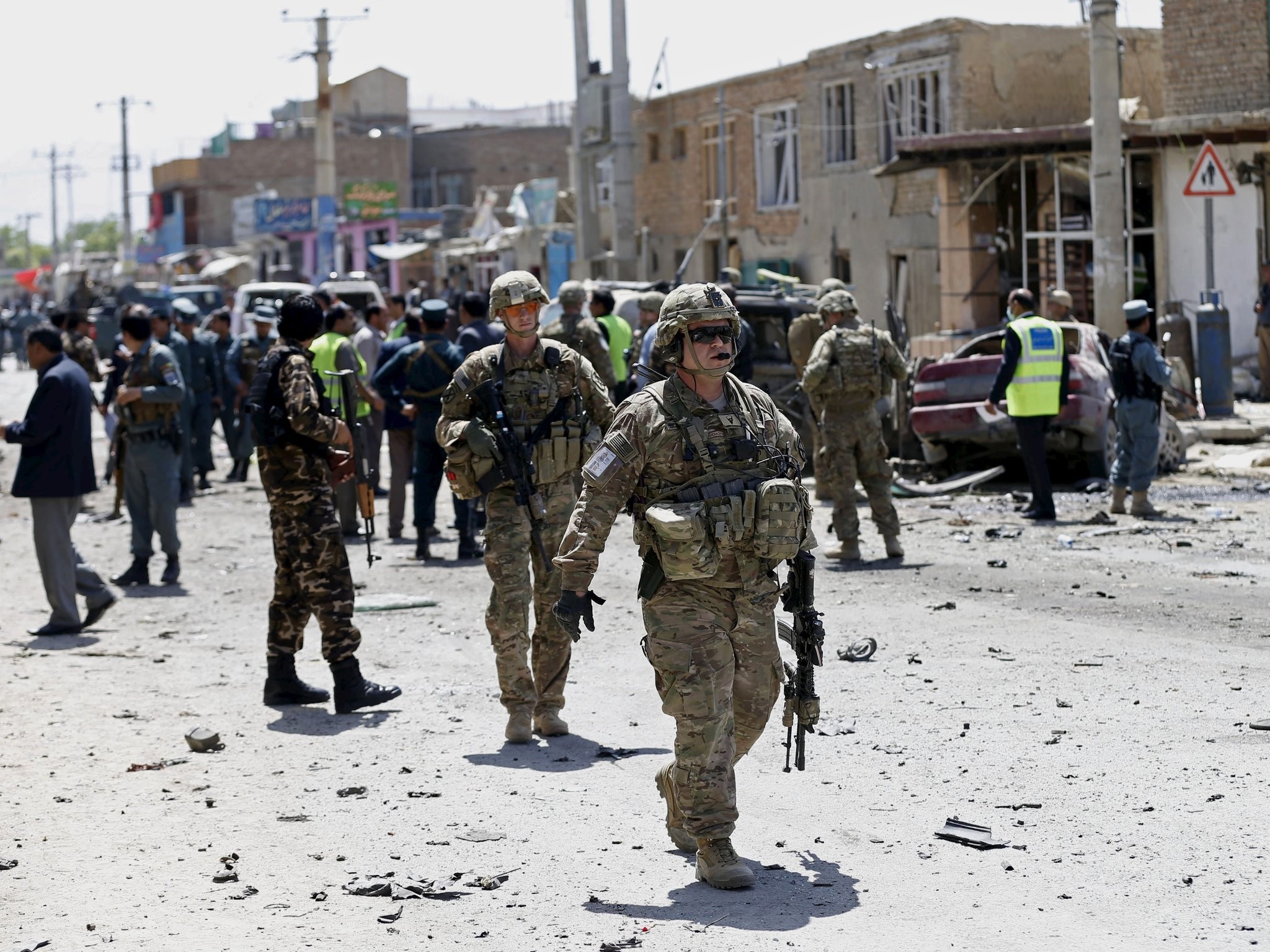 A suicide bomber killed a coalition soldier and left six others wounded in Afghanistan's Kabul, the Resolute Support said in a statement.

"One Resolute Support Soldier was killed and six personnel were wounded Thursday evening," the statement said, adding that five of the wounded were soldiers and the other was an interpreter.

The attack took place in the Qarabagh District, the statement added.

"The patrol was conducting a partnered mission with the Afghan National Army when a personnel-borne IED detonated," it concluded.

The personnel are being treated at the U.S. military hospital at Bagram Airfield and are in stable condition, according to the statement.