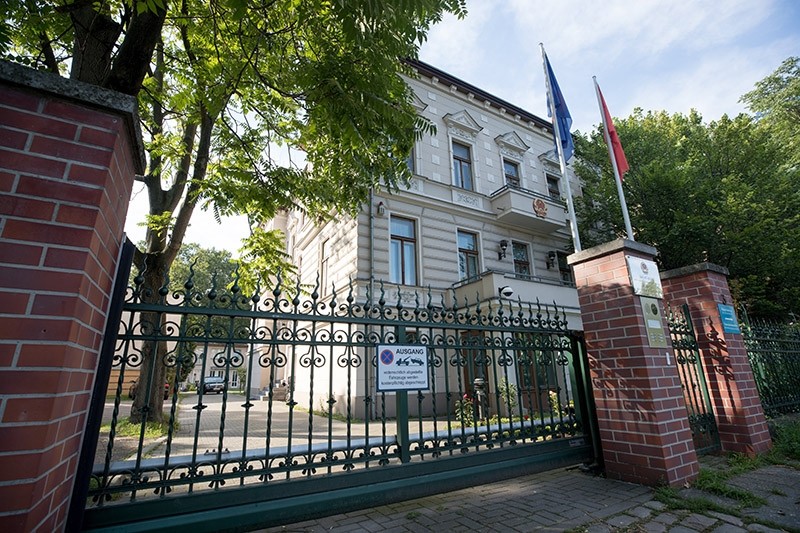 Vietnam's government and state media were silent on Thursday, a day after Germany accused Hanoi of kidnapping a former Vietnamese oil executive seeking asylum in Berlin in what Germany said was an "unprecedented" breach of its laws.

Berlin ordered a Vietnamese intelligence officer to leave Germany within 48 hours in response, and demanded that Trinh Xuan Thanh, a former executive at state oil company PetroVietnam, be allowed to return. He faces charges of financial mismanagement in Vietnam.

Germany's foreign ministry said it was considering further action to an "unprecedented ... breach of German and international law" over the abduction of Thanh, who is accused of causing around $150 million in losses at PetroVietnam.

Vietnam's foreign ministry did not respond immediately to a request for comment by Reuters.

Germany's accusation came after police in Vietnam said that Thanh had turned himself in on Monday after a 10-month international manhunt.

The police gave no details as to why he had decided to return home and hand himself in.

It was not immediately clear whether Thanh has legal representation. Closed-door trials are common in Vietnam where the one-party state keeps a tight clamp on dissent.

Reuters was not immediately able to reach Thanh's family members for comment.

Some residents in Hanoi said they could not access social network platforms, including Facebook, Instagram and Twitter late on Wednesday and early on Thursday, but they said the sites were now back to normal.

It was not immediately clear why the social network platforms were inaccessible and whether it was in relation to Germany's accusations.

It is not unusual for social media to be temporarily closed in Vietnam where authorities often censor news.

Nguyen Quang A, a retired computer scientist and vocal government critic, said on his Facebook page someone had tried unsuccessfully to hack his account 16 times early on Thursday.

He said in comments on his Facebook page the kidnapping was "stupid" and would cause severe diplomatic consequences.

Other activists have also publicly criticized the government over the kidnapping allegations.

Vietnam has stepped up measures in recent months to silence bloggers and critics whose voices over various issues have been amplified by social media in a country that is among Facebook's top 10 by users.

Thanh, 51, was a former high flyer at PetroVietnam Construction JSC, part of the state energy company PetroVietnam. He came to public attention in mid-2016 when he was found to have a luxury Lexus car with a government license plate, causing an outcry in a country where officials are expected to live modestly.

That prompted the head of the Communist Party, Nguyen Phu Trong, to order an investigation into his career and how he had been given promotions despite the alleged losses at PetroVietnam Construction.

Germany's Sueddeutsche newspaper reported he had requested asylum after his arrival in Germany and had been due to appear at a hearing about the request on July 24. (Reporting by My Pham, Additional Reporting by Nguyen Mi; Editing by Amy Sawitta Lefevre and Bill Tarrant.)