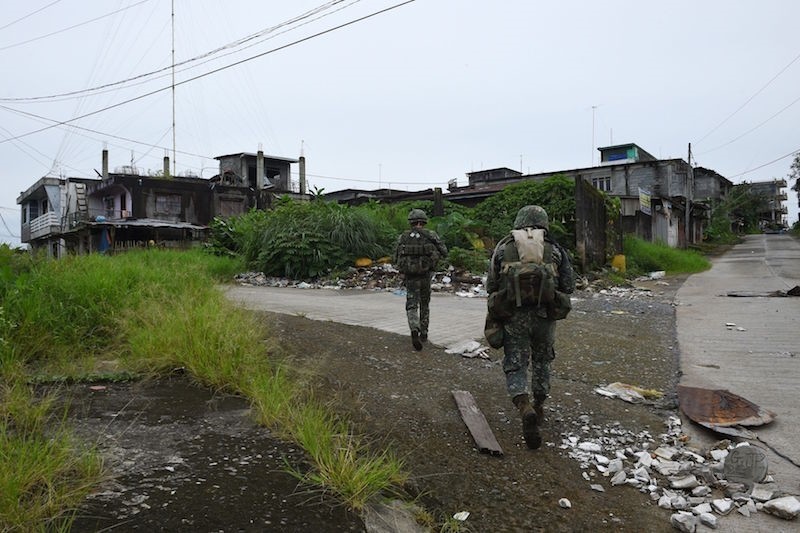 "Yesterday I met with Philippines President Rodrigo Duterte in Manila, our second meeting for 2017. We discussed the conflict in Marawi and the impact it is having on civilians in the region," Bishop said in a press release quoted by The Philippine Star daily.

The assistance, which would be given over four years, would be in addition to the $920,000 aid in food and other supplies announced in June. The Australian government had also sent two spy planes to assist the government forces in its fight against the Daesh-linked militants in Marawi.

Bishop added that the help from Australia would contribute to peace-building efforts in the region as well as fund small-scale infrastructure projects for communities around Marawi such as the provision of clean drinking water and the repair of local roads.

"The Australian Government continues to work with the Philippine Government to combat terrorism in the region," she said.

Militants from the Maute group seized Marawi City on the southern island of Mindanao on May 23 which prompted President Rodrigo Duterte to impose martial law in the region which will remain in place until the year's end.