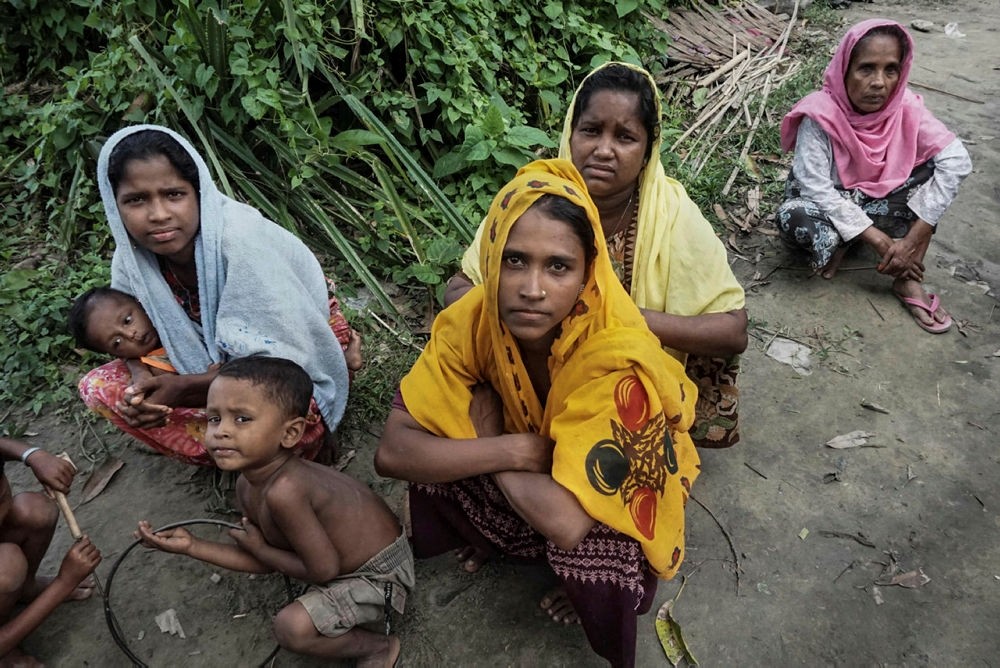 A UN rights expert voiced alarm Friday at a growing security operation in Myanmar's northwestern Rakhine State, where the government has been accused of widespread abuses against Rohingya Muslims.

Reacting to reports that an army battalion was flown into Rakhine Thursday to help local authorities boost security in the region, UN special rapporteur Yanghee Lee warned the development was "a cause for major concern."

"The government must ensure that security forces exercise restraint in all circumstances and respect human rights in addressing the security situation in Rakhine State," she said in a statement.

"I am particularly reminded of the allegations of serious human rights violations which followed security force operations in the aftermath of attacks against three border guard police facilities in Maungdaw and Rathedaung in October and further clashes in November," she added.

The commission examined the deadly violence which began in Rakhine last year after attacks by Rohingya militants on police posts near the Bangladesh border.

The government is refusing to allow a UN fact-finding team to conduct its own probe into whether the security response amounted to "ethnic cleansing" of the stateless Rohingya minority.

Buddhist-majority Myanmar has long faced criticism for its treatment of the more than one million Rohingya who live in Rakhine, who are seen as interlopers from Bangladesh, denied citizenship and access to basic rights.

Lee said she had taken note of the report from the government commission, pointing out that it had "admitted it was not able to verify many of these alleged violations or crimes including torture, rape and arson" and she asked that "these be properly addressed by the relevant authorities."

"There have been increasing reports of incidents affecting the local population, including the killings of six Mro villagers on August 3," she pointed out.

Lee said she shared the government's security concerns, and understood the state's responsibility to provide security and protect people from attacks by extremists.

But she stressed that the authorities needed to offer equal protection to all residents.

"Any measures security forces take or any operations they undertake to secure the areas concerned must be carried out in line with international human rights norms and standards," she said.