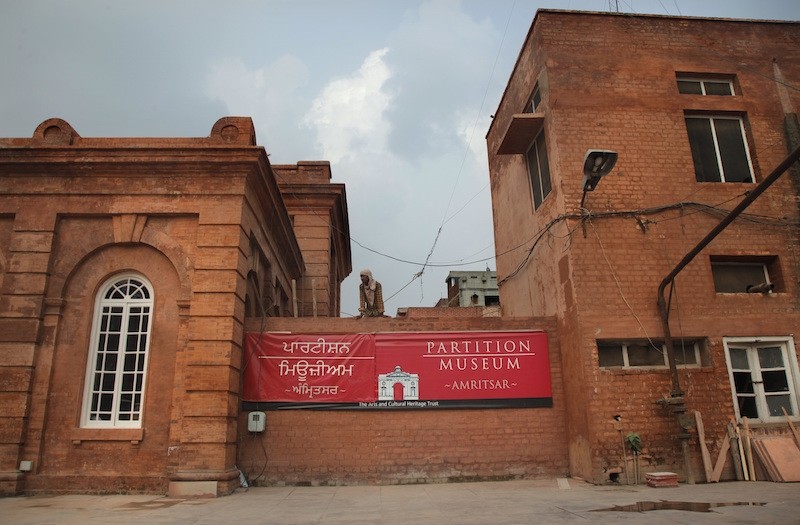 Seventy years have passed since India and Pakistan were created from the former British Empire, and for the first time, a museum showcasing the stories and memorabilia of those who survived that chaotic and bloody chapter in history will open in India.

A new museum on the Partition of the Indian subcontinent opens this week, as the two South Asian giants mark seven decades as independent nations.

"If you look at any other country in the world, they've all memorialized the experiences that have defined and shaped them. Yet this event that has so deeply shaped not only our subcontinent but millions of individuals who were impacted has had no museum or memorial 70 years later," said Mallika Ahluwalia, CEO of the Partition Museum .

The exhibitions, housed in the red-brick Town Hall building in the north Indian border city of Amritsar, include photographs, newspaper clippings and donated personal items meant to tell the story of how the region's struggle for freedom from colonial rule turned into one of its most violent episodes, as communal clashes left hundreds of thousands of Hindus, Muslims and Sikhs dead and another 15 million displaced from their ancestral homes. 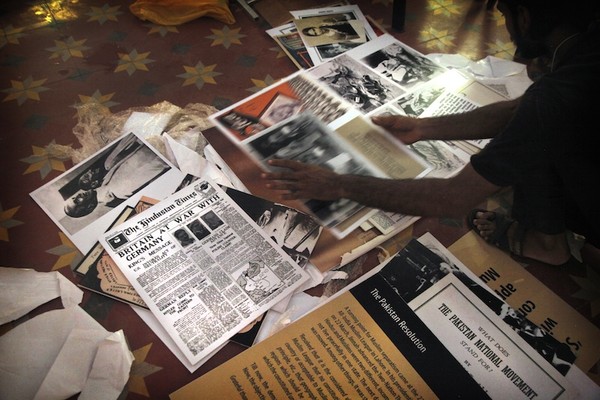 An antique pocket watch that belonged to someone killed in mob violence in Pakistan. Woven fabrics from craftsmen of the time. A traditional rope cot carried by a refugee across the border. And many old black-and-white family snapshots.

Screens show video interviews with the now-elderly survivors. The last of the museum's 14 galleries is called the Gallery of Hope, where visitors are invited to scribble messages of love and peace on leaf-shaped papers before hanging them on a barbed-wire tree. The idea, Ahluwalia said, was to have visitors participate in the "greening" of the tree and to think of peace and reconciliation between the torn nations.

"You end up feeling so grateful to that generation who, I think, helped rebuild the nation, despite having suffered such trauma," Ahluwalia said.

She said she wanted to create the museum after years of hearing her 83-year-old grandmother's tales of the subcontinent before it was divided, before she had to flee her Pakistani home as a 13-year-old girl.

"What must it have felt like for her, to one day come from, you know, a relatively affluent family, have a normal background, and the next day all you have left of your things is a small suitcase," Ahluwalia said. The personal experience led her to believe it was important to set up the museum, "especially as we saw that generation leaving us."

The fact that it will be India's first Partition museum makes it even more crucial, she said. Tickets are priced low at 10 rupees (25 cents) for Indians and 150 rupees ($2.30) for foreigners to encourage more visitors.

The museum is a nonprofit trust that has raised money from individuals such as Indian ad guru Suhel Seth and companies including Airtel and the Hindustan Times. The Punjab government donated the space. 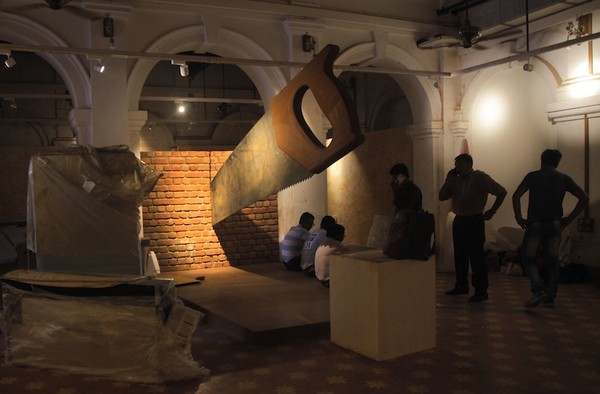 While the bloody events of Partition became a foundational part of India's history and identity, sparking countless works of art, literature and film, there has been no official expression of regret, and India's leaders have been cautious in mentioning the communal violence that coincided with the country's earliest days. There are no memorials to those who perished. On Tuesday, Prime Minister Narendra Modi made no mention of Partition itself while regaling the country's freedom fighters in his annual Independence Day speech to the nation.

Sociologist Shiv Visvanathan suggested the topic has simply been too painful for many to dwell on, and that reconciliation would need to be two-sided to work. Even the museum, he said, should reflect realities on both sides.

"If a nation-state becomes the repository of memory, it becomes a one-sided memory," Visvanathan said. "We have to acknowledge the mutuality of violence. There is no one truth. No one victim."

The museum is located in the heart of Amritsar, best known for its famed Sikh Golden Temple, because the Punjabi city was one of the first points of arrival for millions of refugees to India.

Dozens of people donated items to the museum, including 81-year-old Sohinder Nath Chopra, who included an autobiographical novel set in his old village near Gujranwala in Pakistan. His family had been warned by a Muslim cleric to flee the village as weaponized mobs went on killing sprees against Hindus and Sikhs in the newly declared Islamic republic.

He was 12 years old as they crossed the border into India, and remembers "big arches welcoming the refugees."

"Hindi film songs were being played loudly," Chopra told the Associated Press. "There were people standing on both sides, holding bread, vegetables, water. And everybody started crying."