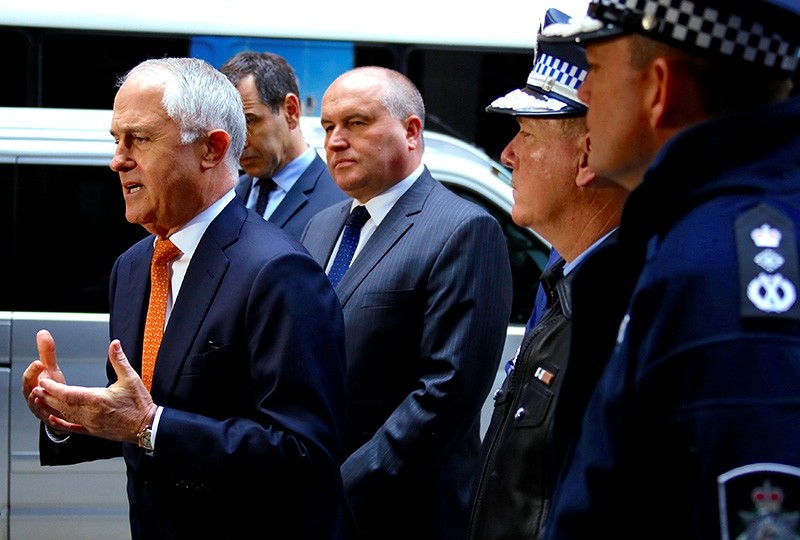 Turnbull said the government and police will help public venue owners and architects of new buildings with security audits of their facilities to strengthen and fortify them.

"The best mitigations are done at the design stage," Turnbull told reporters in Sydney.

"You can't proof every site 100 per cent - there are certainly things that can be done to existing sites - but the most important thing is as you get new developments, new plans that security measures are put in place at that time."

Turnbull said there will also be more use of permanent concrete bollards - which have already started showing up in major public places, such as shopping areas in Sydney and Melbourne - to separate vehicles from pedestrians.

"We recognize that the threat is constantly evolving, so what we have to do is to make sure we too are constantly improving and updating the measures we have," Turnbull.

The new plan was developed after the 2016 Bastille Day truck attack in the French city of Nice which killed 86 people.

The program provides a do-it-yourself toolkit on installing concrete blocks and other methods of mitigating a hostile vehicle attack, to be installed by businesses, councils and private operators.

It also provides information about what to do in the case of a chemical attack.

In January, a rampaging driver killed six people and injured dozens of others when he drove a stolen car through a crowded pedestrian zone in Melbourne.