Only way to resolve crisis is through diplomacy, Putin tells Moon 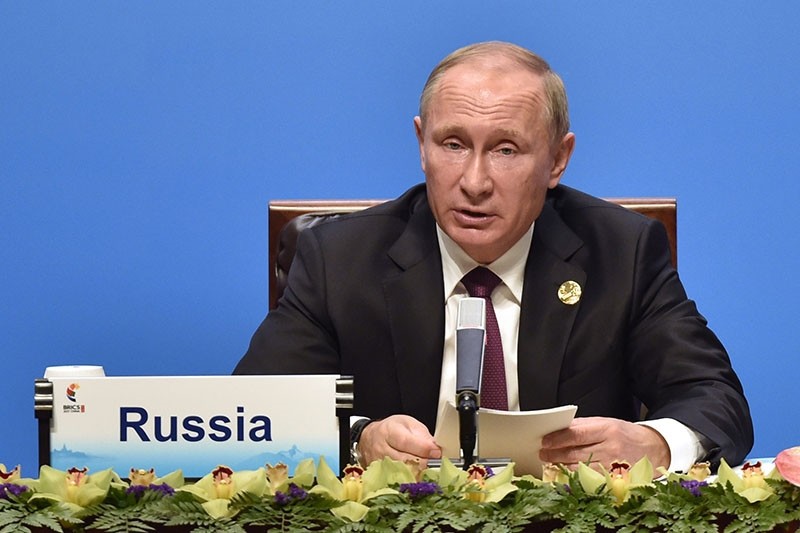 Russian President Vladimir Putin and his South Korean counterpart Moon Jae-in spoke by phone on Monday and resolutely condemned North Korea over its latest nuclear test, the Kremlin said in a statement.

The Kremlin said Putin had told Moon that the only way to resolve the crisis was through diplomacy and talks.

Russia regarded Pyongyang's latest test as a serious threat to peace and security in the region, the Kremlin said.