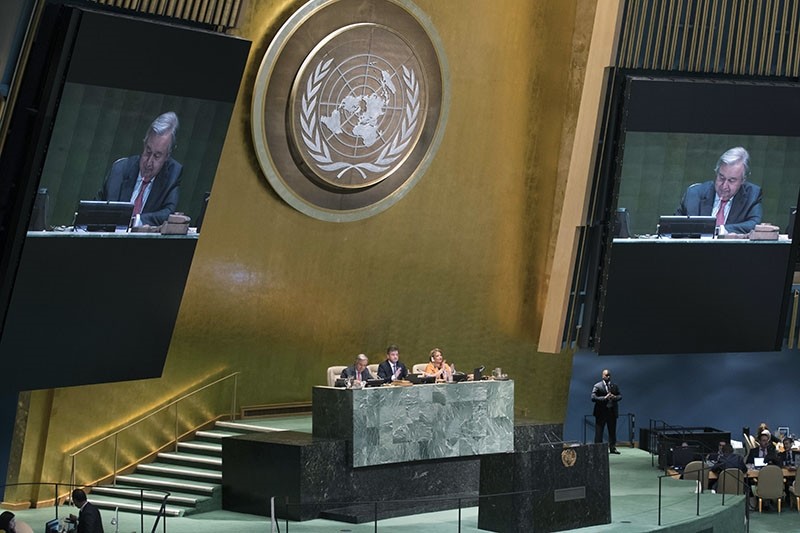 United Nations Secretary-General António Guterres said late Wednesday that the humanitarian situation in Myanmar is "catastrophic" and urged the Myanmarese authorities to stop the violence.

"I call on the Myanmar authorities to suspend military activities and violence and uphold the rule of law," he said in a press conference.

After describing reports of security forces attacking civilians as "completely unacceptable," Guterres was asked if he agreed that the Rohingya population was being ethnically cleansed.

"When one third of the Rohingya population has got to flee the country, can you find a better word to describe it?" he replied.

The official also called on all countries to supply aid for relief efforts to solve the crisis the Muslim minority is facing in the Buddhist-majority country.

Answering a question on the tensions in the Korean peninsula, he said the only way out of the crisis is "political."