Japan's Abe says he will call snap election for parliament 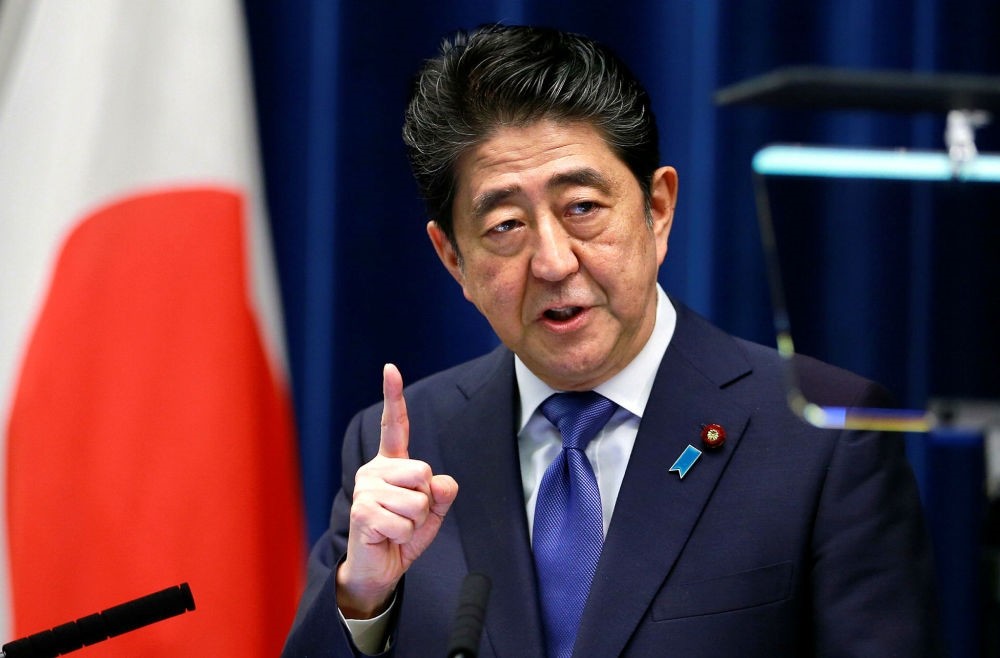 Japanese Prime Minister Shinzō Abe announced Monday he will call a snap election for parliament's more powerful lower house for next month. Abe said at a news conference that he will dissolve the 475-seat chamber on Thursday when it convenes after a three-month summer recess. The election is to be held October 22. Support ratings for Abe's government have started to rebound after attacks on him over cronyism scandals faded during the recess. Also, opposition parties are regrouping and unprepared for an election. Opposition lawmakers have said there is no need to hold an election now.

"I expect opposition criticism is going to focus on (the scandals), and it's going to be a very difficult election," Abe said.

Analysts believe his ruling Liberal Democratic Party will retain a majority, but could lose the two-thirds majority it holds with its coalition partner, the Komeito party. Still, a big enough victory could help Abe extend his hold on power. His three-year term as party leader ends next September, and he will have to fend off any challengers from within the LDP to remain prime minister.

"For Mr. Abe, now is the time. He is taking advantage of unprepared opposition parties as he seeks to prolong his leadership," said Yu Uchiyama, a University of Tokyo politics professor.

Support ratings for his government plunged to below 30 percent in July following repeated parliamentary questions about allegations that Abe helped his friend obtain approval for a veterinary college. Recent media polls show the support ratings recovering to around 50 percent, helped by parliament's recess and a Cabinet reshuffle in August that removed the defense minister and several other unpopular ministers.

It's a significant turnaround from June, when the Liberal Democratic Party suffered a devastating loss in a Tokyo city assembly election to maverick Tokyo Gov. Yuriko Koike's new regional party.

Opposition lawmakers are scrambling to regroup. Earlier Monday, Koike announced the launch of a new national party that she will head, though she will remain as governor to focus on hosting the Tokyo 2020 Olympic Games and other issues. She said her Hope Party will be conservative and push for transparency in government, women's advancement, elimination of nuclear energy and other reforms. Several parliamentarians, including defectors from the main opposition Democratic Party, have announced their intention to join her party.

"This is going to be a new force formed by members aiming to achieve reforms and conservativism," Koike said. "We are going to create a Japan where there is hope for everyone that tomorrow will certainly be better than today."

The Democrats, which held power in 2009-2012, have lost ground largely due to internal disagreements.