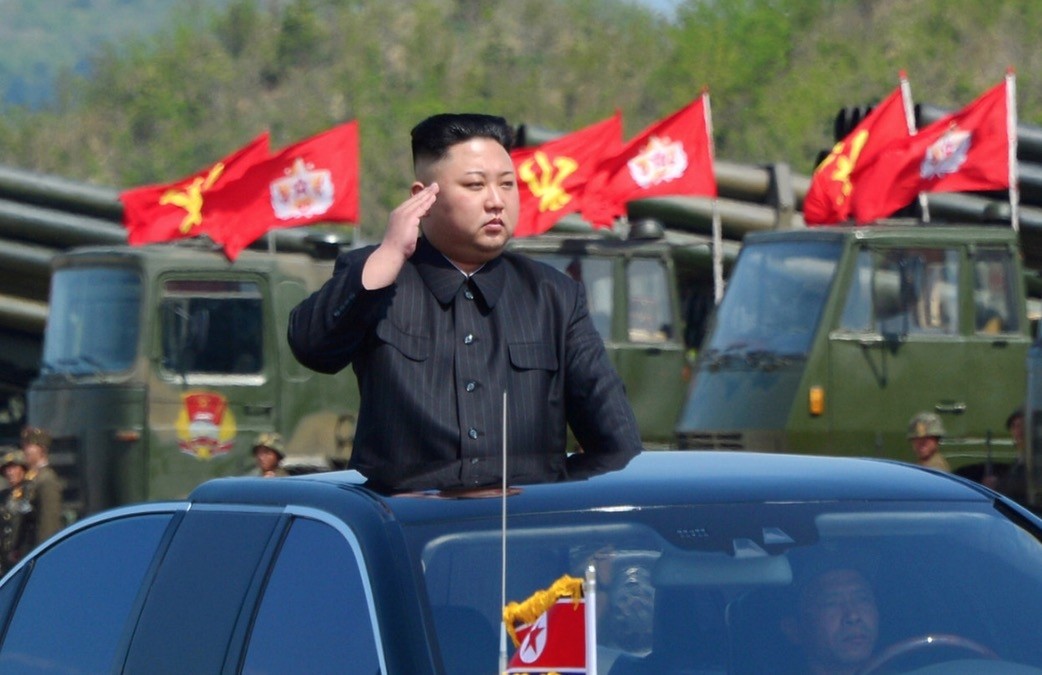 The Central Intelligence Agency (CIA) of the "main culprit behind terror," United States tried to assassinate Supreme Leader Kim Jong Un via its "heinous terrorists," the state-run news agency of North Korea said in a piece on Tuesday.

The Korean Central News Agency (KCNA) said in the piece that "terrorists" infiltrated into the hermit kingdom on the orders of the CIA and the "puppet intelligence service" of the South and tried to conduct "state-sponsored terrorism against our supreme headquarters using biological and chemical substance."

"This palpably shows the true nature of the U.S. as the main culprit behind terrorism."

"The inveterate disapproval of other countries and nations, the extreme impertinence, interference into internal affairs and use of force aimed at regime changes," the piece went on to say, adding that "state-sponsored terrorism of the U.S. are the root cause of terrorism."

Slamming the "war on terror" concept employed by the United States, the North said that the the international community should define the root cause of terrorism and "every country should maintain sharp vigilance not to fall victim to the 'war on terror' conducted by the U.S. in rampant violation of the Charter of the United Nations and international laws."

Stating that the international terrorism is not yet annihilated, Pyongyang gave the reason for the rising terror threat all around the world as the US' "selfish political interests."

"A particular country is using the 'counter-terrorism' agenda to seek its selfish political interests, gravely undermining world peace and security," the piece added.

"Just like a chameleon changes its colors, the U.S. frequently changed the pretext of 'counter-terrorism' and 'non-proliferation' according to its need," the hermit state said, adding that the superpower used the change in pretext of these terms to overthrow legitimate governments in Afghanistan, Iraq and Libya "one by one by waging military attacks on those countries."