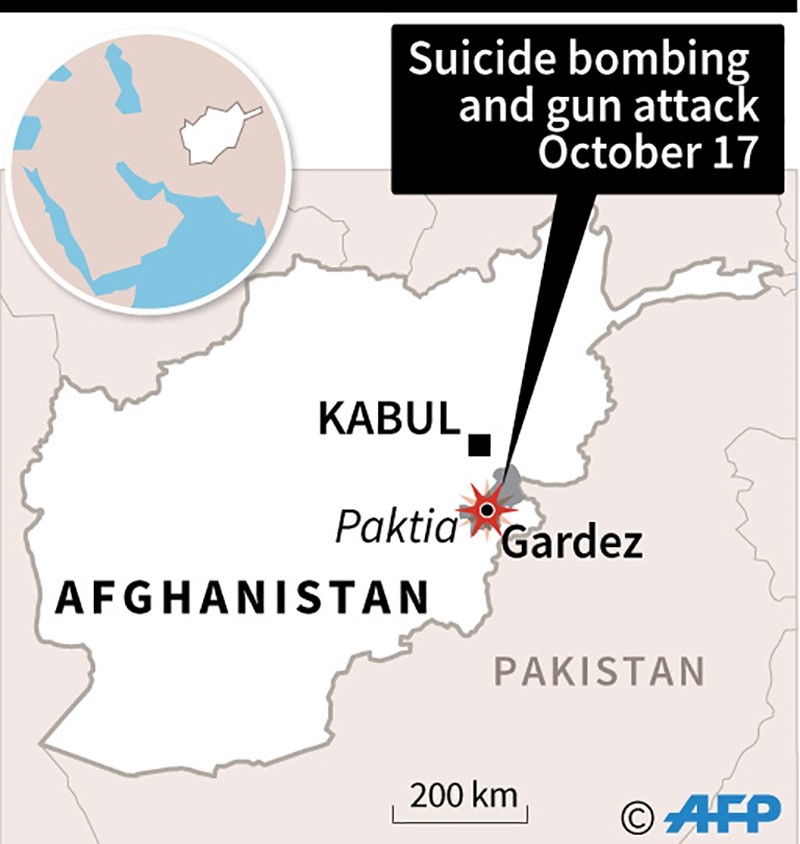 At least 30 security forces have been killed in coordinated attacks and bombings carried out by the Taliban in two provinces of eastern Afghanistan, officials confirmed Tuesday.

In Ghazni province, around 300 Taliban fighters attacked the center of Andar district at around 1 am (2030 GMT), district governor Mohammad Qasem Disiwal said. 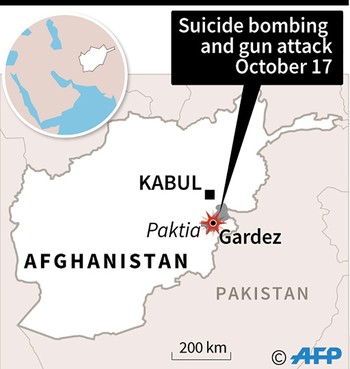 At the same time, the militants attacked two checkpoints, killing another 16 in total, Kamran said.

"The number of casualties may rise," Kamran added, saying that a reinforcement unit headed to Andar had also been ambushed, leaving eight security forces dead or wounded.

Special forces have surrounded the area, an Interior Ministry statement said, adding that two terrorists have so far been killed.

The Taliban claimed responsibility in a tweet for the continuing attack in the center in Gardez, capital of Paktia province which borders Pakistan.

"At first a suicide bomber detonated a car filled with explosives near the training center, making way for a number of attackers to start their assault," the interior ministry said in a statement.

A battle between the attackers, armed with guns and suicide vests, and security forces was under way inside the center which is located near the Paktia police headquarters, it said.