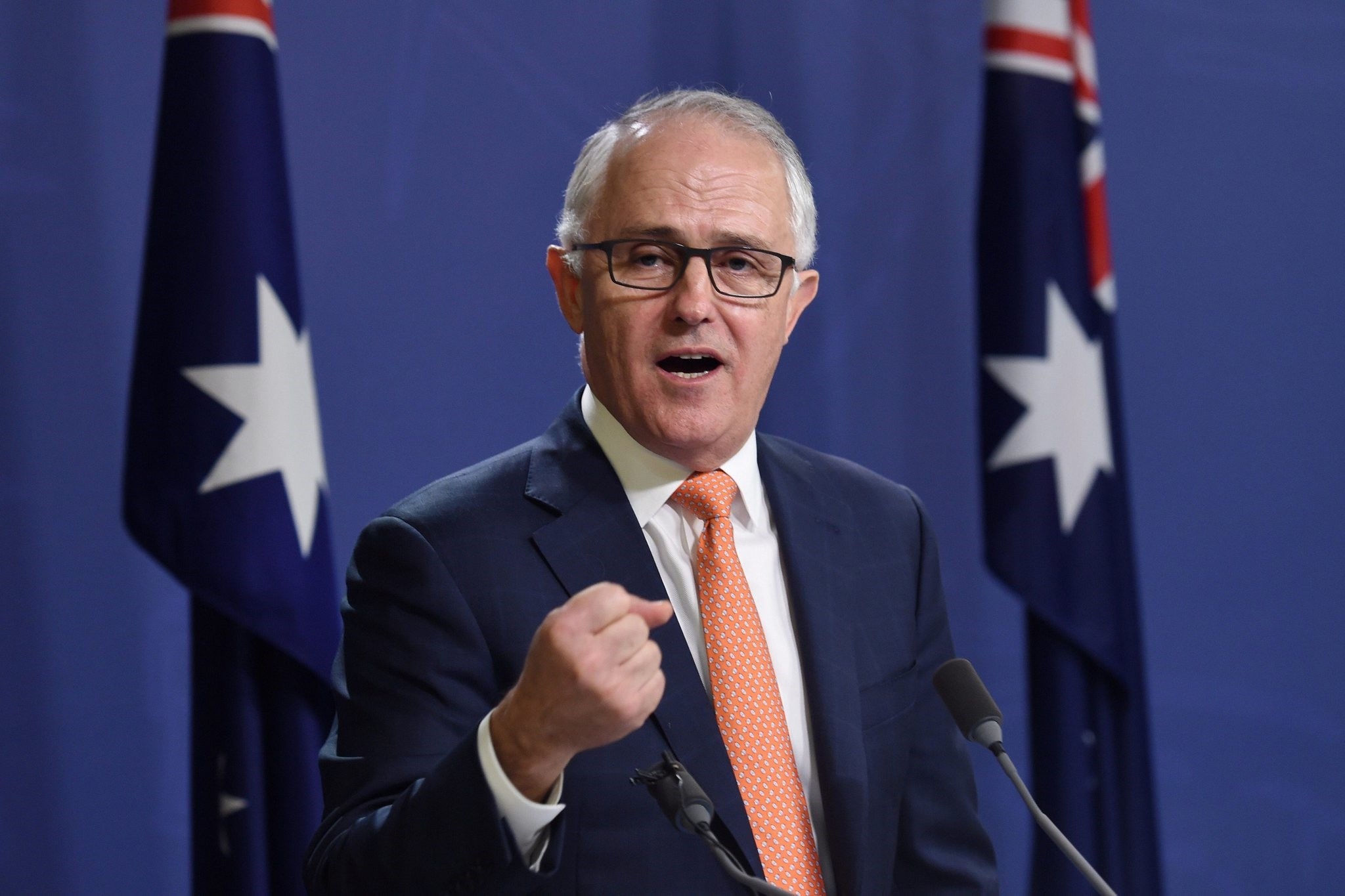 Australia's prime minister on Friday dismissed an extraordinary letter from North Korea to the Australian Parliament and other countries as a "rant" against President Donald Trump and a sign that Pyongyang was "starting to feel the squeeze" of escalated sanctions.

The letter from the North Korean Foreign Affairs Committee, titled "Open Letter to Parliaments of Different Countries," attacked Trump over his speech to the United Nations General Assembly last month in which he threatened to "totally destroy North Korea" if provoked.

Prime Minister Malcolm Turnbull said the letter was sent to "a lot of other countries" as well as Australia, which has vowed to help the United States, a defense treaty ally, in any conflict with Pyonyang.

"It doesn't actually say anything about Australia so much. It's basically a rant about how bad Donald Trump is," Turnbull told Melbourne radio 3AW.

"It is consistent with their ranting and complaining about Donald Trump," he said, adding that it was North Korea that was in breach of U.N. Security Council resolutions by threatening to fire nuclear missiles at Japan, South Korea and the U.S.

Turnbull did not mention that North Korea had also previously threatened a missile strike against Australia, which has a U.S. Marine Corps presence on its north coast.

The prime minister said the letter was a reaction to increased sanctions unanimously approved by the U.N. Security Council on Sept. 11 in response to North Korea's sixth and strongest nuclear test explosion a week earlier.

"I think that they are starting to feel the squeeze and that is because China, to its great credit, notwithstanding the long and very close history with North Korea, is part of the global sanctions including restricting oil exports into North Korea," Turnbull said.

"So the tighter the economic sanctions are applied, the greater prospects we have of resolving that situation without a conflict," he added.

The latest sanctions ban North Korea from importing all natural gas liquids and condensates, and cap its crude oil imports. They also prohibit all textile exports, ban all joint ventures and cooperative operations, and bars any country from authorizing new work permits for North Korean workers — key sources of hard currency for the northeast Asian nation.

The letter was sent from the North Korean Embassy in Jakarta to the Australian Embassy in Indonesia on Sept. 28.

Bishop's office said the minister did not know what other countries received the open letter, which said the United States "cooked up the illegal 'sanctions resolution.'"