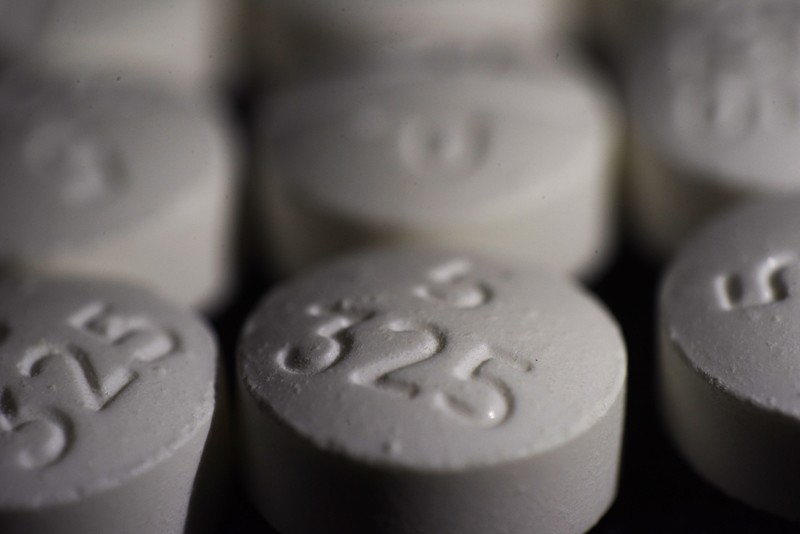 Hong Kong police have raided a crack cocaine laboratory sited in an upmarket apartment and seized narcotics ingredients and drugs worth some $7.6 million, a statement said Sunday.

The ingredients were thought to have been imported from Peru and could have been used to produce 40 kilogrammes of cocaine.

This, plus another 10 kilogrammes of suspected crack cocaine found in the apartment, would together have been worth about HK$59 million ($7.56 million), police said in a statement.

It was believed to be the first time a luxury apartment had been used as a base for manufacturing drugs, police said.

"What's special about this case is the relatively upmarket apartment... I believe the drug syndicate was hoping to use it as a cover," Superintendent Ng Wing-sze of the narcotics bureau told reporters.

Ng said the operators were probably able to bring the ingredients and other materials to the apartment under the pretext of moving into a new flat.

Four men aged between 19 and 38 were arrested, including Hong Kong residents with suspected links to triads and a Peruvian national on a tourist visa, local media reported after the raid last Friday.