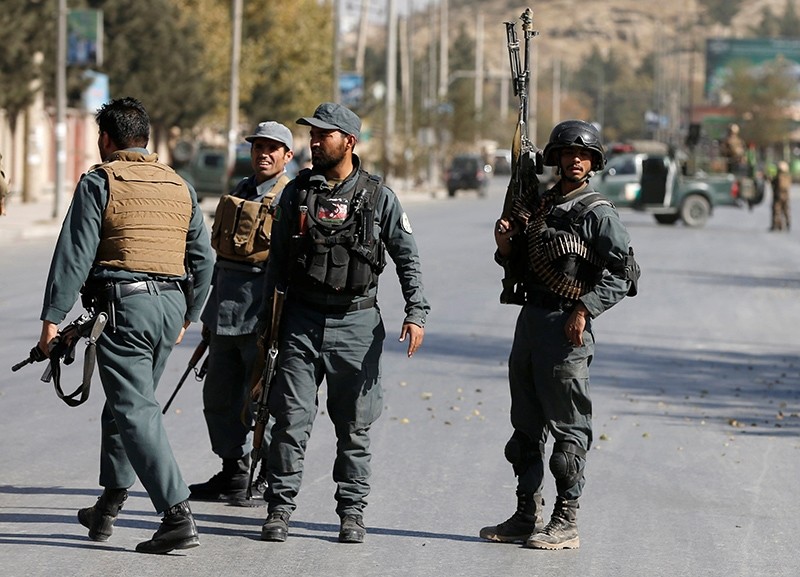 A series of Taliban attacks over six hours on more than a dozen Afghan checkpoints killed 22 police and wounded 15 in the southern province of Kandahar, police said on Tuesday.

Authorities said government forces killed 45 insurgents and left 35 wounded and none of the police checkpoints was captured in the overnight attacks.

"Our forces resisted until they received reinforcement and air support," said Zia Durrani, spokesman for Kandahar's police chief. "The Taliban were defeated."

The Taliban told reporters by WhatsApp that they killed 43 police and members of a militia and destroyed 13 armored vehicles.

The country's southern provinces have seen a rise in violence against Afghan forces recently.

On Monday, eight Afghan police officers forces were killed when Taliban fighters attacked a security post in the capital city of the western province of Farah.

Night-time attacks on security posts and bases are on the increase across the country and have become a weekly, if not daily, occurrence in recent months.