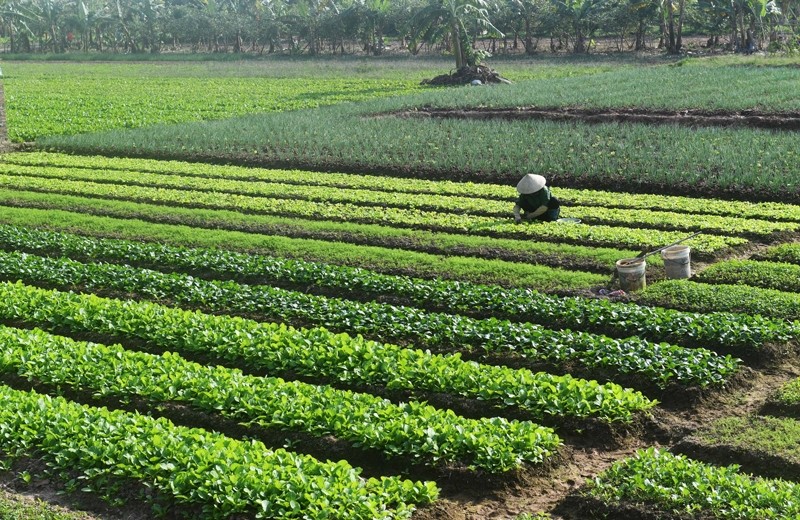 The Vietnamese military on Thursday successfully defused a 250 kilogram U.S. bomb from the Vietnam War that had been buried underneath a farmer's garden, state media reported.

"Recently, the soil has been eroded by rainwater, so some parts of the bomb were exposed," Tan said, adding that his family had long used the spot where the bomb was discovered to chop wood.

An engineer told Vnexpress that had the family used the area for cooking, they may have detonated the device.

According to the United Nations, 104,000 Vietnamese have been killed by bombs, land mines and artillery shells since the end of the war in 1975.

Bombs currently kill around 1,500 people every year, according to the Vietnamese government.