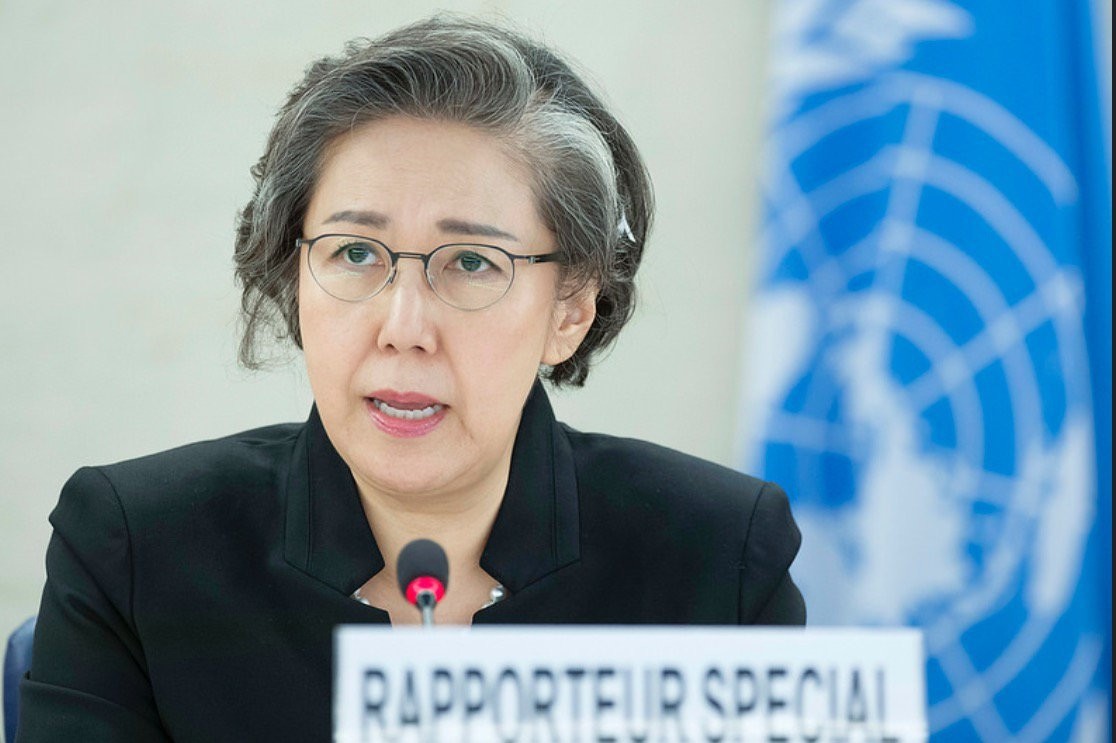 Myanmar has told the U.N. independent investigator into human rights in the country that it will not cooperate with her or grant her access to the country for the rest of her tenure, she said in a statement on Wednesday.

Yanghee Lee, U.N. special rapporteur, said she had been due to visit in January to assess human rights across Myanmar, including abuses against Rohingya Muslims in Rakhine State.

"This declaration of non-cooperation with my mandate can only be viewed as a strong indication that there must be something terribly awful happening in Rakhine, as well as in the rest of the country," she said.

More than 630,000 Rohingya have fled to Bangladesh since security forces in neighboring Myanmar launched a violent crackdown against them on Aug. 25, turning it into Asia's worst refugee crisis in decades.

The United Nations and the U.S. accuse Myanmar's military of human rights violations against Rohingya in Rakhine, including killings, rapes and the burning of homes. The U.N. has condemned the violence as ethnic cleansing. 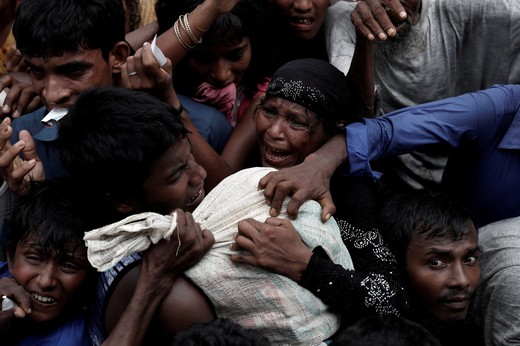 International aid group Doctors Without Borders said last week that it conducted a field survey that found at least 6,700 Rohingya Muslims were killed between August and September in the crackdown.

"It's critical they (the government) accept the assistance of impartial, independent investigators and allow them to immediately travel to Inn Din to probe what happened and make a full report," said Phil Robertson, Deputy Director of Human Rights Watch's Asia Division.