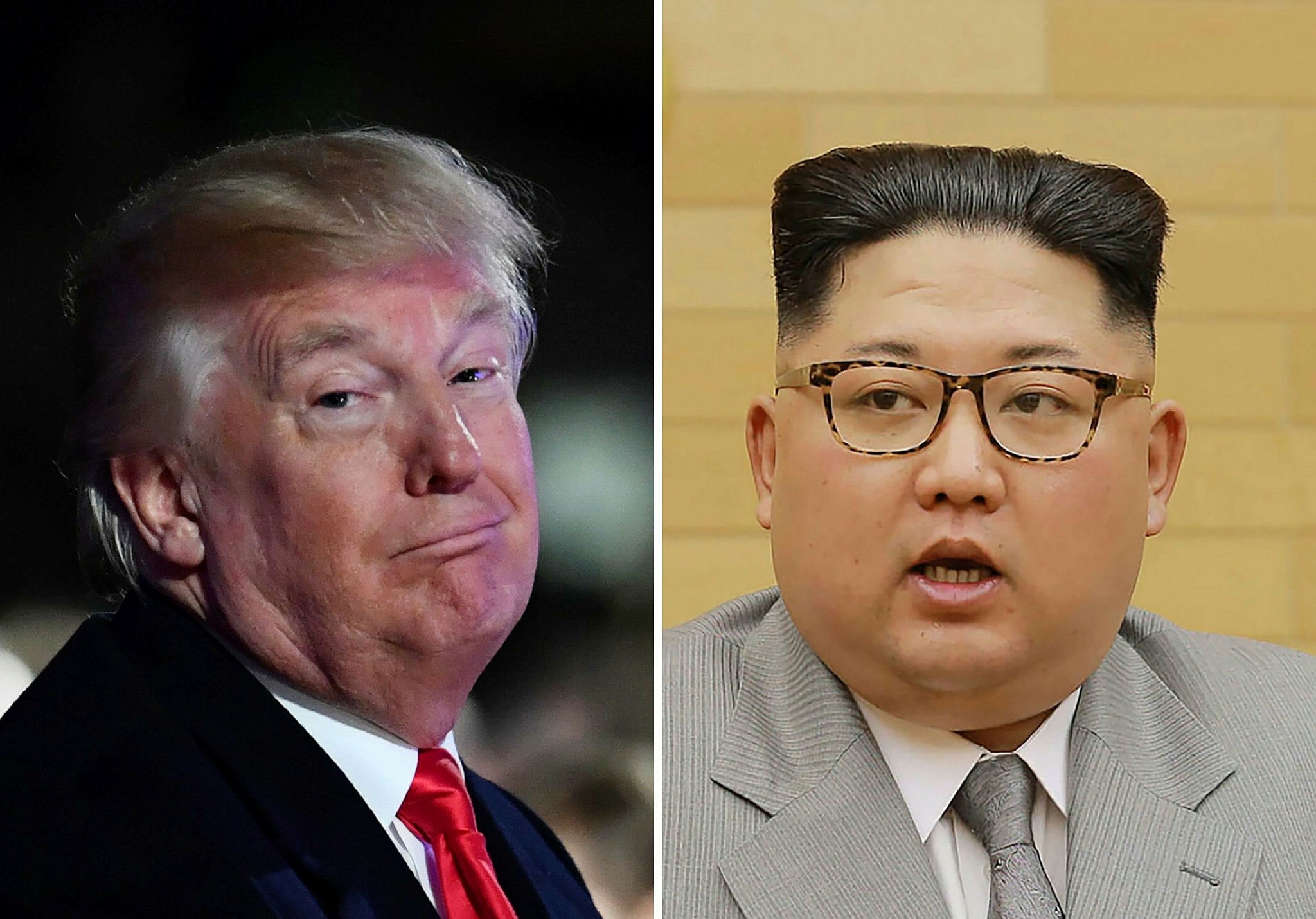 Officials from the Trump administration are mulling the possible gains and consequences of a "limited" military strike against North Korea, the Wall Street Journal reported on Monday.

"U.S. officials are debating whether it's possible to mount a limited military strike against North Korean sites without igniting an all-out war on the Korean Peninsula," Gerald F. Seib, a journalist for the paper said in a piece.

Explaining the "bloody nose" strategy, Seib said that a targeted strike against a North Korean facility as a reaction to a future nuclear or missile test may help deter the hermit kingdom from pursuing its nuclear ambitions.

"The hope would be to make that point without inciting a full-bore reprisal by North Korea. It's an enormously risky idea, and there is a debate among Trump administration officials about whether it's feasible," Seib said.

"Now, that danger is coupled with the risk that the North Koreans could attempt to use a nuclear weapon if they choose to escalate in retaliation to even a single strike."

Tensions have been high after the North carried out multiple missile launches in 2017, including a number of inter-continental ballistic missiles (ICBM), and its sixth atomic test, by far its most powerful to date. Seoul responded with an offer of talks and the hotline between them was restored earlier this week after being suspended for almost two years.