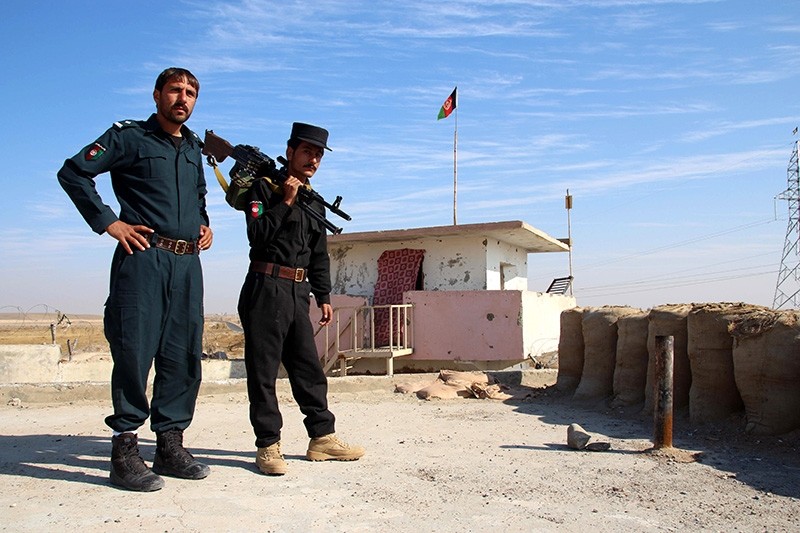 A delegation approved by the Taliban's supreme leader visited the Pakistani capital this week for exploratory talks on restarting peace negotiations to end Afghanistan's 16-year war, two senior officials in the movement said.

It was unclear if any progress was made in the unofficial meetings with a representative of a prominent Afghan politician. Many previous attempts have failed to revive direct talks that ended nearly as soon as they started in 2015.

The Islamabad talks on Monday followed another back-channel meeting over the weekend in Turkey between individuals with Taliban connections and representatives of Hizb-i-Islami, the party of a former Taliban-allied commander who last year laid down arms to join Afghan politics.

A spokesman for Afghan President Ashraf Ghani said on Wednesday he was not aware of the Islamabad talks, while the Taliban did not respond to queries. Both sides on Monday denied participating in the Turkey talks.

Akhundzada is widely believed to be in hiding somewhere in Pakistan.

"This is an intelligence game that aims at defaming and damaging the real peace process in Afghanistan," he said in a statement that referred to the Taliban position that true negotiations can only happen once all international troops leave Afghanistan.

Washington has piled pressure on to Pakistan to persuade the insurgents' leaders to negotiate as well as crack down on alleged Taliban safe havens inside the country - two tactics that Pakistan has said are incompatible.

The three-member Taliban delegation from Qatar included Shababuddin Dilawar and Jan Mohammad Madani from the Taliban's political office in Qatari capital as well as the brother-in-law of Mullah Jacoob, son of the late Taliban founder Mullah Mohammad Omar, the sources said.

They met representatives of Afghan politician Pir Syed Hamid Gilani, head of the National Islamic Front of Afghanistan and the son former High Peace Council chief who died last July, a senior aide to Gilani confirmed on condition of anonymity. Gilani's office did not respond to queries.

The Taliban's Haqqani network last week released 14 Afghan army soldiers in the eastern province of Paktia as a goodwill gesture ahead of the talks, according to both the Taliban officials and the aide to Gilani.

In his latest report to the United Nations Security Council last month, the U.N. secretary general said there had been "no meaningful progress towards a peace settlement".

The Afghan government controls less than two-thirds of the country and thousands of civilians have been killed and wounded in high profile attacks in cities such as Kabul.