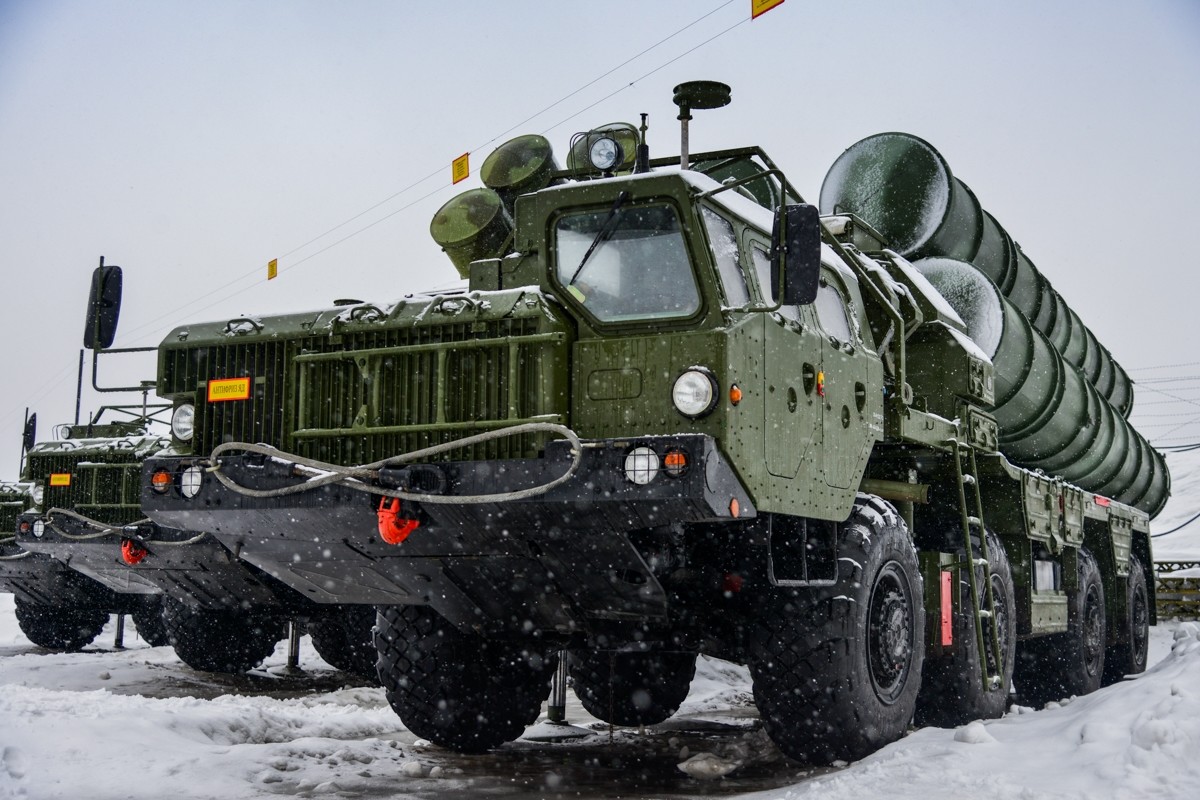 A storm has damaged parts of a Russian S-400 surface-to-air missile system while it was being shipped to China, RIA news agency said on Friday, quoting a Russian official.

China became the first foreign buyer of the system from Russia under a contract signed in 2014.

The vessel has brought back the damaged components to Russia's port of Ust-Luga for evaluation, Mariya Vorobyova, spokeswoman for the military and technical cooperation service told RIA.

They would be delivered to China at a later date, she said.

She gave no details about the damaged components but described them as secondary.