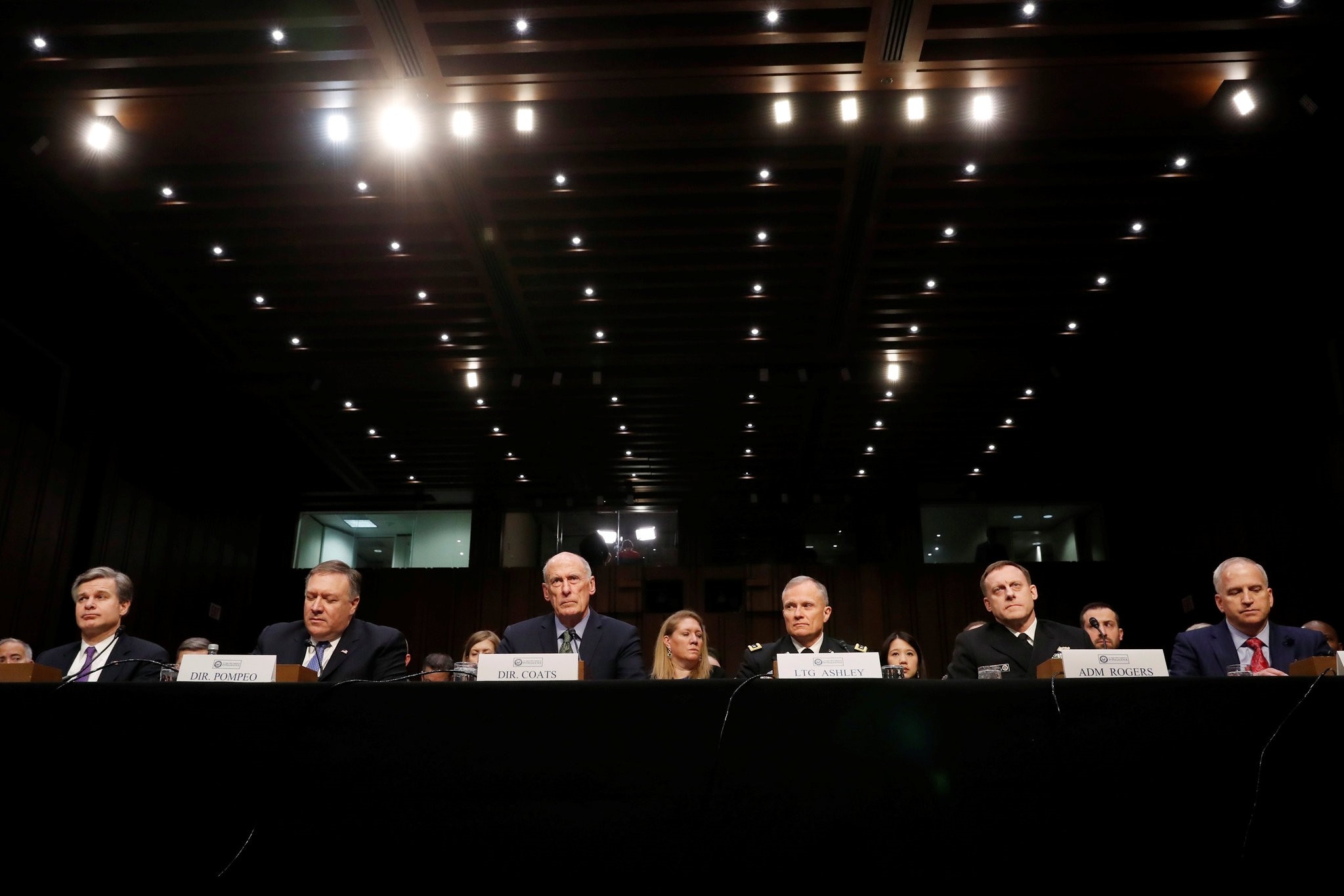 "The decision time is becoming ever closer in terms of how we respond to this," Coats said in remarks to the Senate Intelligence Committee.

"Our goal is a peaceful settlement," he added. "We're using maximum pressure on North Korea in various ways."

Asked about Pyongyang's nuclear program, Coats said "this is an existential threat, potentially to the United States, but also to North Korea."

North Korean leader "Kim Jong Un views this as -- any kind of a kinetic attack or effort to force him to give up his nuclear weapons -- is an existential threat to his nation and to his leadership in particular," Coats said.

"The provocative nature and the instability that Kim has demonstrated potentially is a significant threat to the United States," he said.