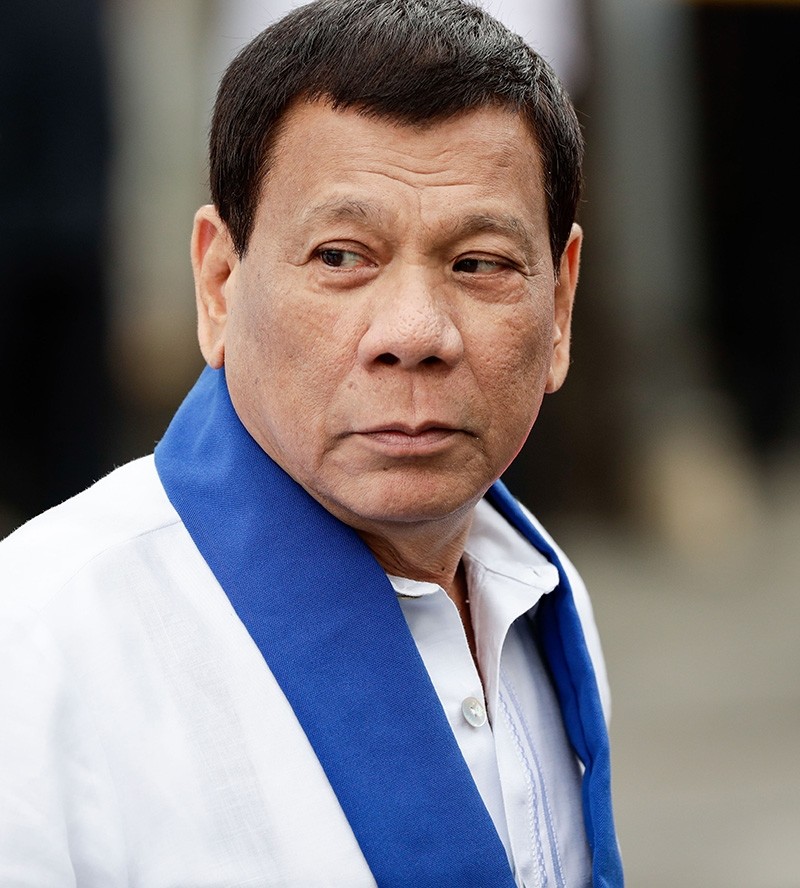 Listing some of Manila's actions against U.N. envoys, including reportedly filing terrorism charges against one, rights chief Zeid Ra'ad Al Hussein said "it makes one believe that the president of the Philippines needs to submit himself to some sort of psychiatric evaluation."

Police have killed more than 4,100 drug suspects, but rights groups allege more than 8,000 others have been murdered in what they describe as crimes against humanity.

The U.N. special rapporteur on extra-judicial killings, Agnes Callamard, has become a particular Duterte target over her criticism of his campaign to stamp out illegal drugs.

In an exchange with Manila's envoys in the U.N. Human Rights Council on Thursday, Zeid referred to November media reports from the Philippines that quoted Duterte threatening to slap Callamard, while using profanity.

"This is absolutely disgraceful that the president of a country could speak in this way, using the foulest of language against a rapporteur that is highly respected", Zeid told reporters on Friday.

Zeid also referred to a pending case against the U.N.'s special rapporteur on the rights of indigenous people, Victoria Tauli Carpuz.

According to Zeid, the Philippine justice ministry charged Carpuz in a regional court last month with terrorism.

Manila has accused Carpuz of "alleged membership of the Communist Party of the Philippines and [the] New People's Army," Zeid said.

The New People's Army, which is waging a decadesold Maoist armed rebellion, has been designated a "terrorist organization" by the U.S. State Department.

Zeid said that Carpuz believes she has been targeted because of comments she made regarding the alleged killings of indigenous people in the southern region of Mindanao, where Duterte has imposed martial law.

"This is of course unacceptable for a special rapporteur acting on behalf of the international community whose expertise is sought by the Human Rights Council to be treated in this way", Zeid said.

Duterte, who took office in 2016 and has boasted of killings he claims to have committed personally, has sidelined many of his top domestic critics.

Most recently he has moved against the country's top judge, Maria Lourdes Sereno, who faces all-but-certain impeachment following threats by Duterte over her criticism of the drug war and crackdown on civil rights.