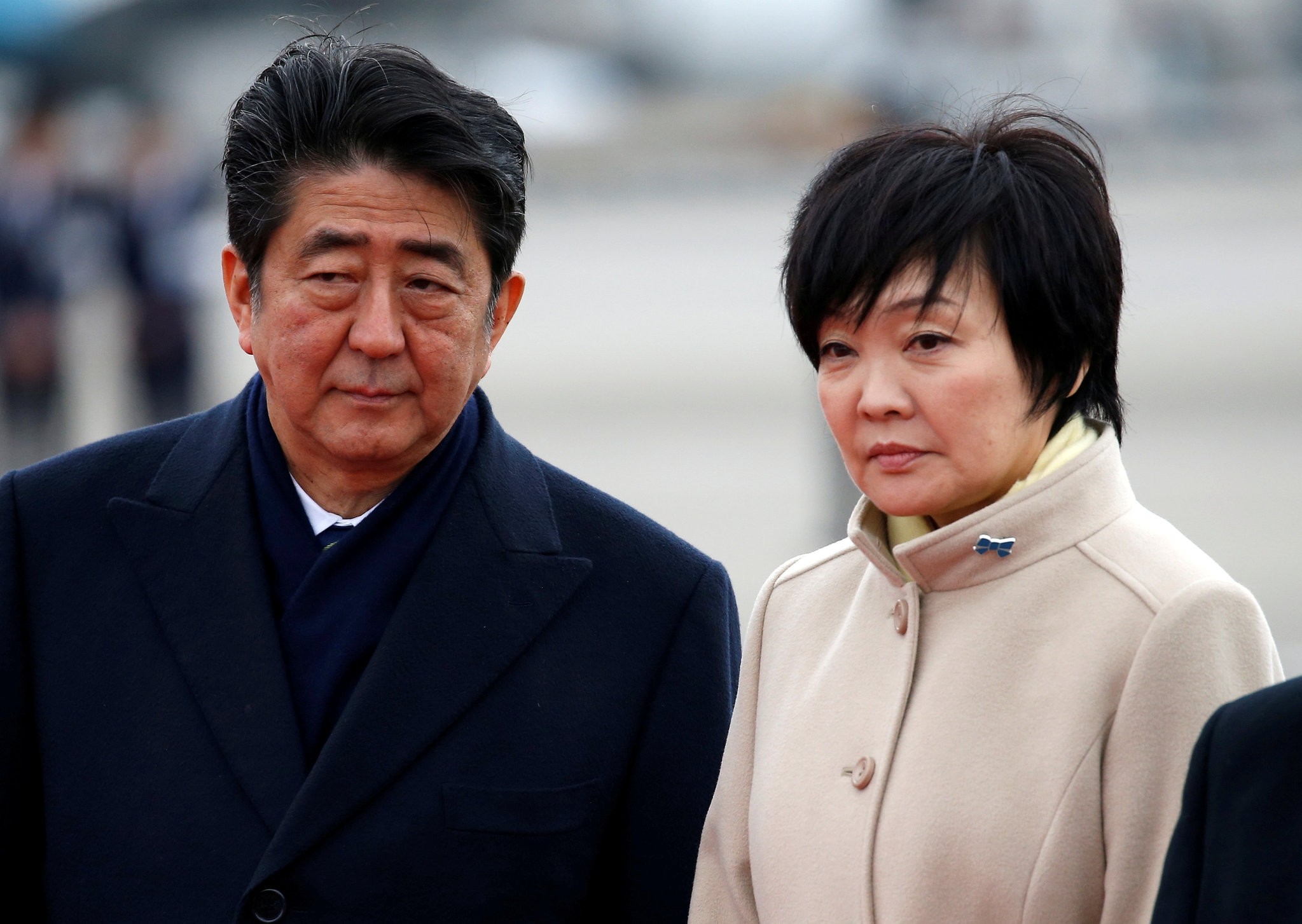 Japan's Finance Ministry has acknowledged doctoring documents in a widening scandal linked to Prime Minister Shinzo Abe's wife that has rattled his government.

The doctored documents related to the 2016 sale of state land to a school operator in Osaka at one-seventh of its appraised price with the alleged involvement of first lady Akie Abe, who supported the school's ultra-nationalistic education policy.

Finance Minister Taro Aso said Monday that an investigation by the ministry and prosecutors has found 14 instances of alterations.

Reports say Akie's name and a phrase calling the land deal "exceptional" were deleted after the scandal surfaced.

A top finance bureaucrat involved in the land deal resigned Friday, and another official reportedly killed himself.