At least 29 killed, 52 injured by Daesh suicide bombing in Kabul 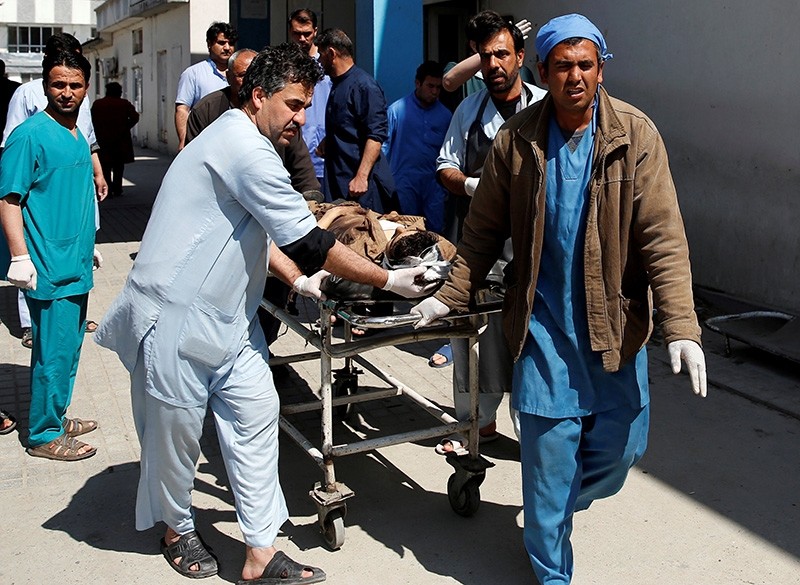 A suicide bomber struck on the road to a Shiite shrine in Afghanistan's capital on Wednesday, killing at least 29 people as Afghans celebrated the Persian new year, Afghanistan's Health Ministry said.

The Health Ministry put the death toll at 29, with 52 others injured.

Nasrat Rahimi, the deputy spokesman for the Interior Ministry, had said earlier Wednesday that 26 people had died and another 18 people wounded in the attack. He said the attacker was on foot.

The Persian new year, known in Afghanistan as Nauruz, is a national holiday. The country's minority Shiites typically celebrate by visiting shrines.

Daesh terror group later claimed responsibility for the attack via the group's Amaq news agency. Afghanistan is home to a powerful Daesh affiliate that has repeatedly targeted Shiites, who the terrorists view as apostates deserving of death.