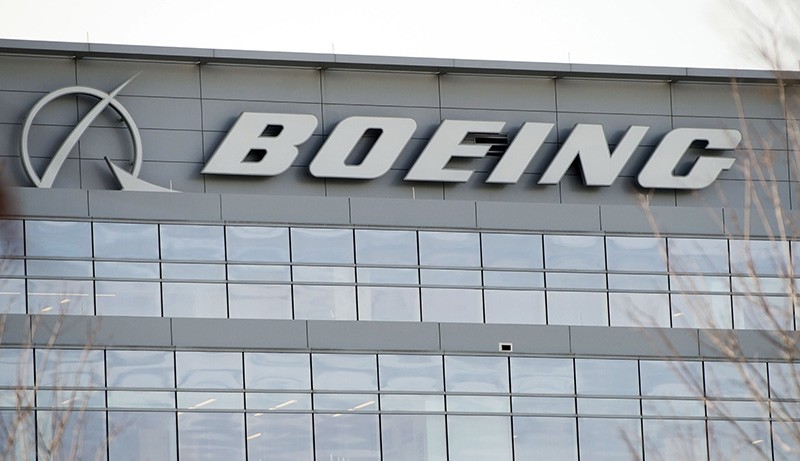 Boeing announced Tuesday that it reached an agreement to acquire aerospace parts distributor KLX for $4.25 billion as it boosts its aviation services business.

Boeing executives described the move as a significant step in bolstering its global services segment, which was launched last year and aims to increase annual revenues from $15 billion in 2017 to $50 billion in five years.

"This acquisition is the next step in our services growth strategy, with a clear opportunity to profitably grow our business and better serve our customers in a $2.6 trillion, 10-year services market," said Stan Deal, chief executive of Boeing Global Services.

Miami, Florida-based KLX provides aerospace parts and services to commercial, business and defense jet customers worldwide, shipping a majority of goods within 24 hours of the order, according to a KLX securities filing.

Under the all-cash deal, Boeing values Florida-based KLX at $63 per share and will assume $1 billion in debt.

KLX will divest its energy services business, which provides oilfield tools and services to the oil business.