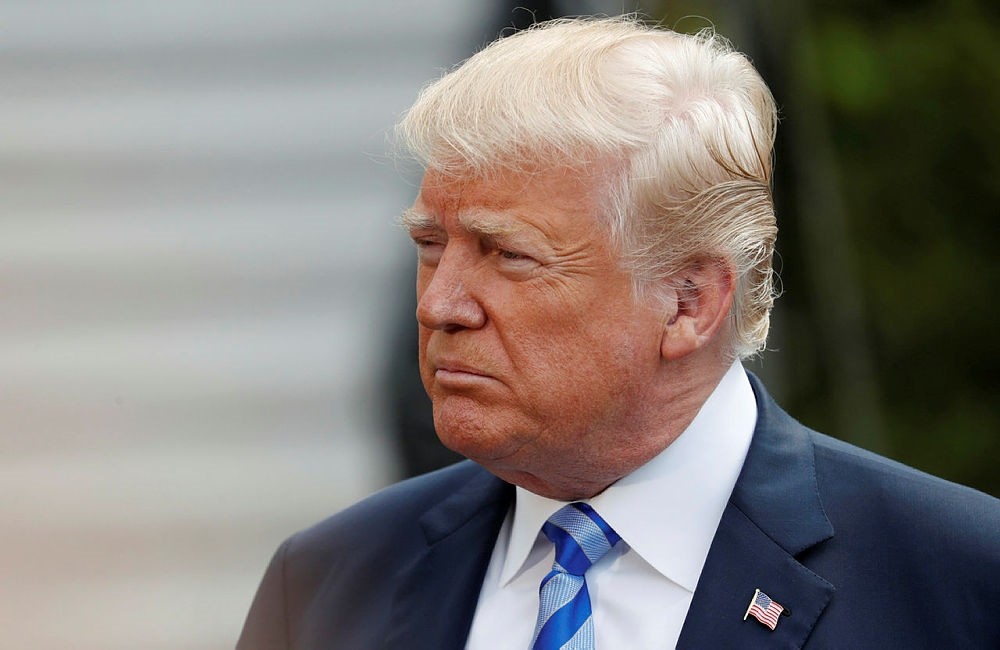 U.S. President Donald Trump said Friday that a date and venue for his landmark summit with North Korean leader Kim Jong Un have been decided, and will shortly be made public.

"We now have a date and we have a location, we'll be announcing it soon," Trump told reporters as he left the White House on a trip to Texas.

"We're having very substantive talks with North Korea and a lot of things have already happened with respect to the hostages," added the president, who recently hinted at imminent news about three Americans detained in North Korea.

"As I said yesterday, stay tuned," Trump said. "I think you will be seeing very, very good things."

Trump also said withdrawing U.S. troops from South Korea is 'not on the table' as he prepares for a historic summit with North Korea's Kim Jong Un.

Speaking to reporters before boarding Air Force One, Trump said: "Troops are not on the table."

Trump was addressing a report that he had asked the Pentagon to prepare plans for scaling back the U.S. military presence in South Korea, as he has complained that South Korea does not do enough to financially support that commitment. National security adviser John Bolton called that report, in The New York Times, "utter nonsense" in a statement Friday.