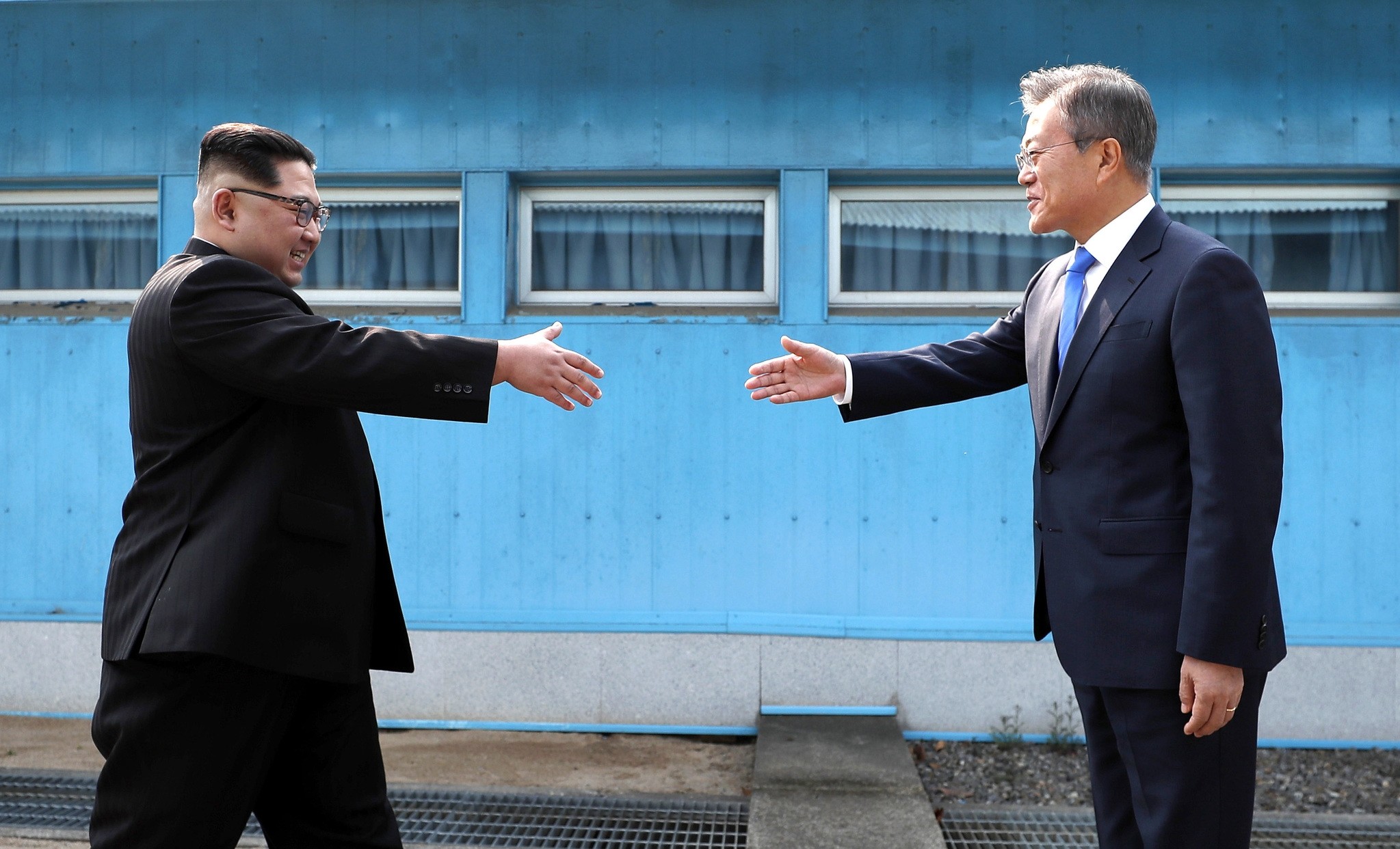 A high-level meeting between the two neighbors had been scheduled for Wednesday, but the North pulled out early that morning over joint military exercises between the US and the South.

The two-week "Max Thunder" drills started on May 11 and involve some 100 aircraft from the two allies, including F-22 stealth fighter jets.

"Unless the serious situation which led to the suspension of the north-south high-level talks is settled, it will never be easy to sit face-to-face again with the present regime of South Korea," the official KCNA news agency cited top negotiator Ri Son Gwon as saying on Thursday.

Pyongyang has also threatened to cancel a historic summit between US President Donald Trump and North Korean leader Kim Jong Un in Singapore next month, following weeks of tentative rapprochement.

Ri, head of the North's Committee for the Peaceful Reunification of the Country, described the South's reaction to the meeting's cancellation as a "confrontation racket", according to KCNA.

"On this opportunity the present South Korean authorities have been clearly proven to be an ignorant and incompetent group devoid of the elementary sense of the present situation," he added.

In Wednesday's angrily worded statement, KCNA denounced the Max Thunder exercises as a "rude and wicked provocation", and Seoul said it had received a message cancelling planned high-level talks "indefinitely".

The language used in the two outbursts is a sudden and dramatic return to the rhetoric of the past from Pyongyang, which has long argued that it needs nuclear weapons to defend itself against the US.

Hostilities in the 1950-53 Korean War stopped with a ceasefire, leaving the two halves of the peninsula divided by the Demilitarized Zone (DMZ) and still technically at war.

At a dramatic summit last month in Panmunjom, the truce village in the DMZ, Kim and the South's President Moon Jae-in pledged to pursue a peace treaty to formally end the conflict, and reaffirmed their commitment to denuclearising the Korean peninsula.

But the phrase is open to interpretation on both sides and the North has spent decades developing its atomic arsenal, culminating last year in its sixth nuclear test -- by far its biggest to date -- and the launch of missiles capable of reaching the US.