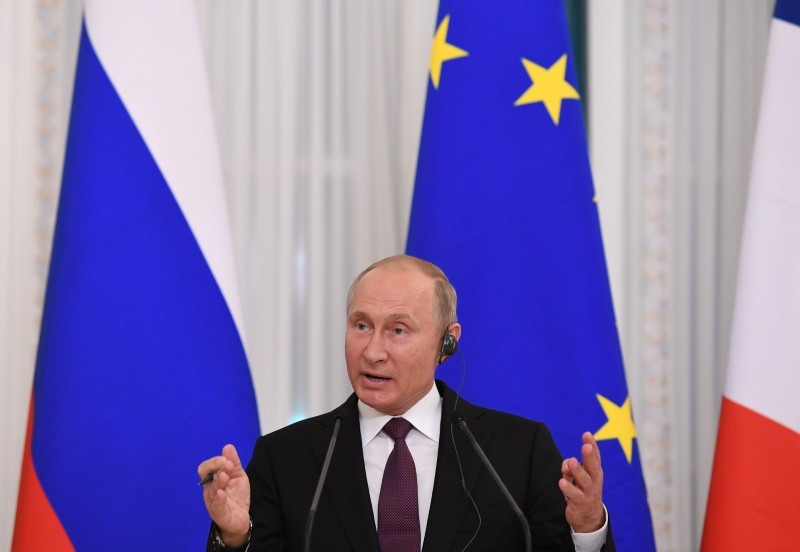 "We had counted on that a significant step towards a de-escalation on the Korean peninsula would be taken and a start made on the denuclearization..." Putin said at a joint press conference with French President Emmanuel Macron.

Trump announced Thursday that he would not go ahead with the meeting with Kim set for June 12 in Singapore, and would instead pursue Washington's campaign of "maximum pressure" through sanctions on Pyongyang.

"We hope that a dialogue will be resumed, continued and the meeting take place," said Putin, adding that Kim "did everything he promised to do".

Meanwhile, Macron said he wants the "non-proliferation process to continue" despite the cancellation of the summit.

"I would like this to be just an incident," in that process, he added.