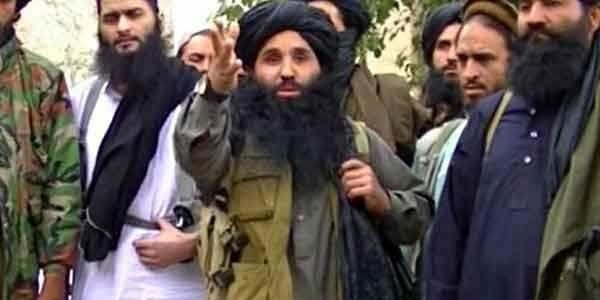 A US drone strike in eastern Afghanistan has killed Mullah Fazlullah, one of the world's most wanted terrorists and chief of the Pakistani Taliban, sources in Afghanistan reported Friday.

A tribal leader from Afghanistan's Kunar province, Jahan Sardar, said that "five people including Mullah Fazlullah were killed on 13 June, at 10 pm (1730 GMT). Another four Pakistani Taliban were killed in the attack, which was carried out by a drone."

A spokesman for the Afghan Defense Ministry confirmed the information, citing US sources.

However, a spokesman for the US forces in Afghanistan on Friday would only confirm that a "senior leader of a designated terror organization" had been targeted in a drone strike in Afghanistan's Kunar province on Wednesday.

A spokesman for the Pakistani army said it could not confirm that Fazlullah was killed in the drone strike.

Mullah Fazlullah was elected to lead the Pakistani Taliban in 2013 after the death of his predecessor, Hakimullah Mehsud, in a US drone strike.

He ordered the attack on the world's youngest Noble Laureate, Malala Yousafzai, in 2012.

In March, the US State Department announced a 5-million-dollar reward for information leading to Fazlullah.

Pakistani political and military leaders have demanded that international and Afghan security forces take firmer action against Fazlullah's group, which is currently said to be based in Afghanistan.