Sunken Russian warship with gold worth $130B found after 113 years 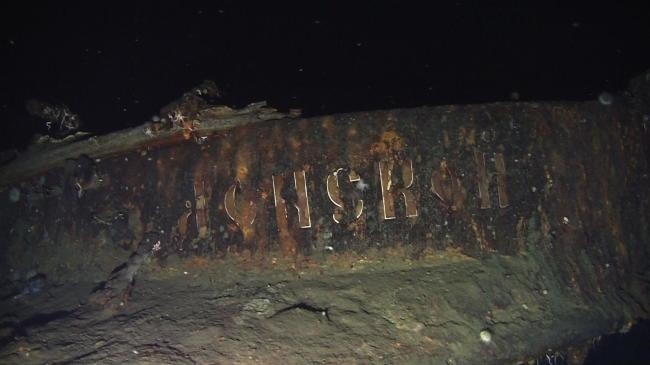 A treasure hunting company discovered a Russian Imperial Navy cruiser that sunk 113 years ago with around 200 tons of gold about one mile off the coast of Ulleungdo island, South Korea.

Shinil Group, the South Korean company which found the shipwreck, announced the discovery worth $130 billion on Sunday, the Daily Telegraph reported.

Experts from South Korea, Britain and Canada filmed the wreck 1,400 feet below the sea level with two manned submersibles.

The company plans to extract the shipwreck in October or November.

Shinil Group said half of the gold would be returned to the Russian government, while 10 percent of the remaining half would be used for tourism projects on the island.

The ship sunk 113 years ago during the Russo-Japanese war.