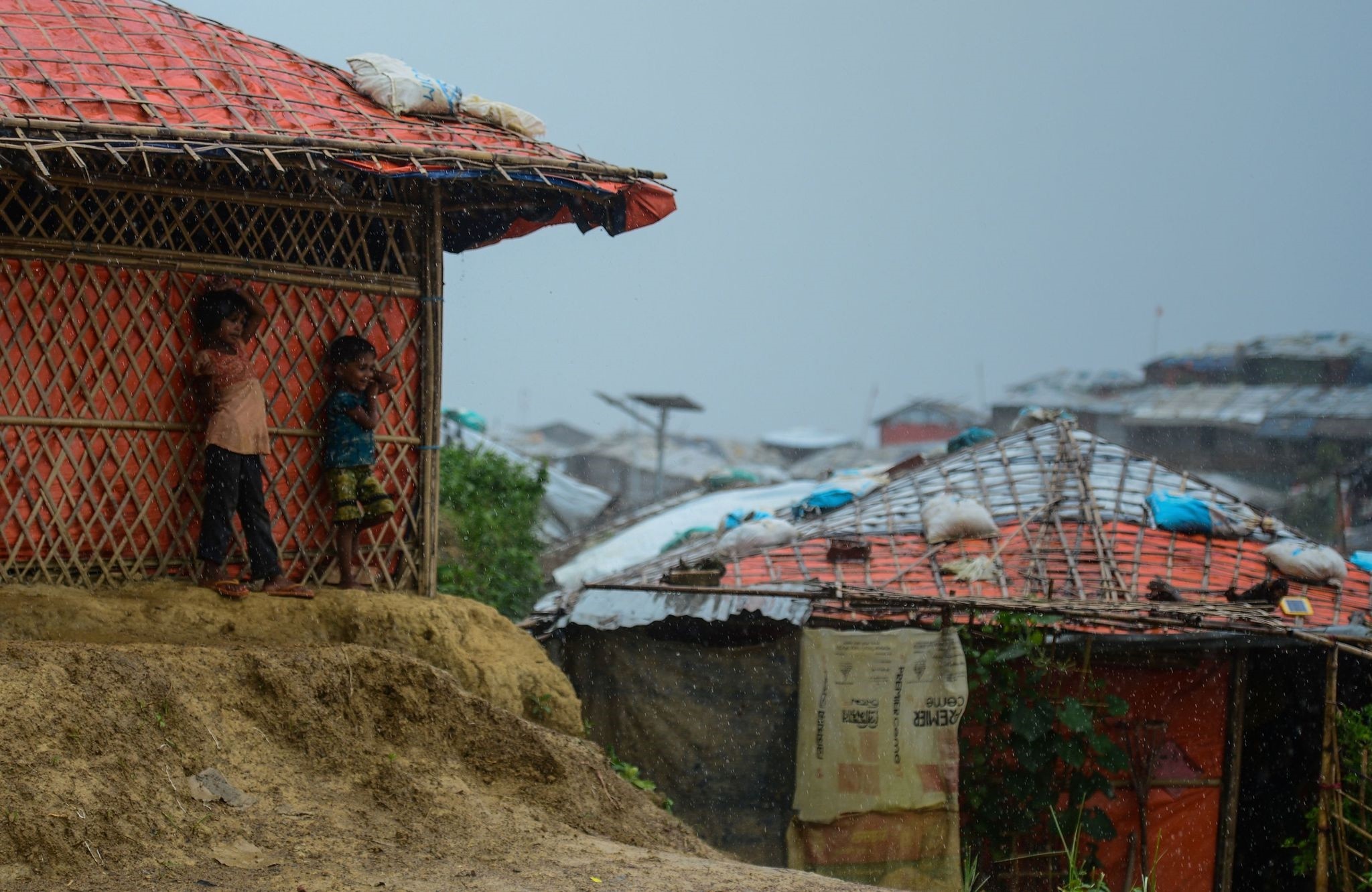 The U.N. Convention on the Rights of the Child has been violated by Myanmar as Rohingya children have been subjected to violence, abuse and sexual exploitation, according to a report

Myanmar violated its obligations to the United Nations child rights convention in its crackdown on the Rohingya that led to an exodus of hundreds of thousands of people from the minority community, legal experts have found.

Children make up around half of the more than 700,000 Rohingya Muslims who have fled Buddhist-majority Myanmar to neighboring Bangladesh since the start of a military crackdown last August. The U.N. has called the Myanmar military operations a "textbook example of ethnic cleansing". Myanmar denies the allegation and has said it waged a legitimate counter-insurgency operation after Muslim militants attacked security posts.

Legal experts commissioned by Save the Children Norway analyzed research by U.N. bodies and international human rights groups who have alleged that mass killings, arson, and torture were conducted by Myanmar security forces on the Rohingya.

"The research finds that the response by the Myanmar Government to the August 2017 attacks on police posts, together with the ongoing discrimination against Rohingya, constitute violations of at least seven key articles of the [U.N. convention on the rights of the child]," their report said, as reported by Reuters.

Myanmar acceded to the United Nations convention on the rights of the child in 1991 and is bound to it by law. Representatives of the Myanmar government and military did not immediately respond to requests for comment.

The violations highlighted in the report include failure to protect children from violence, abuse, neglect, sexual and other exploitation, inhumane treatment and detention. It refers to "indiscriminate and extrajudicial killing of Rohingya children, and the torture, ill-treatment and gender-based violence" committed against them.

The government's failure to conduct an independent investigation into the events following the August 2017 attacks, and ongoing discrimination against Rohingya children by denying them citizenship also are in violation of Myanmar's obligations to the child rights convention, the report said.

Myanmar blames Rohingya militants for an Aug. 25 strike on security posts in Rakhine state that triggered a fierce army crackdown. At least 9,000 Rohingya were killed in Rakhine state from Aug. 25 to Sept. 24, according to Doctors without Borders. In a report last December, the global humanitarian group said the deaths of 71.7 percent, or 6,700 Rohingya, were caused by violence. The death toll includes 730 children below the age of 5.