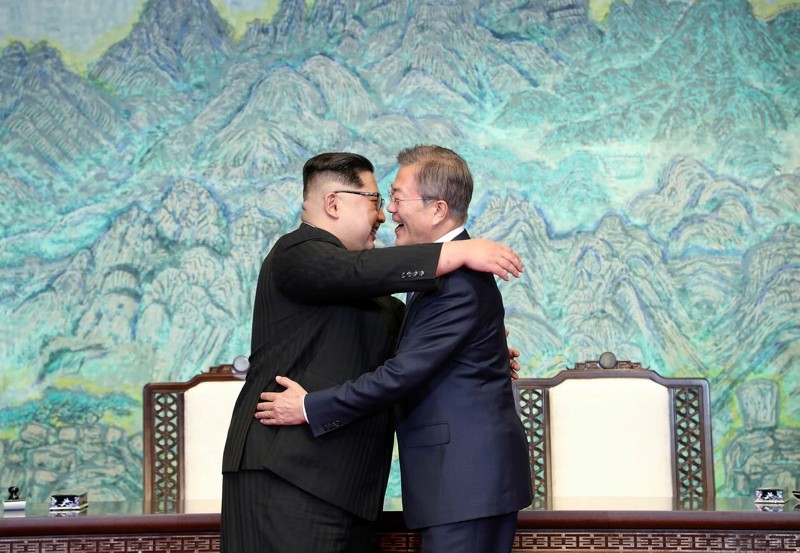 Seoul says the rival Koreas have agreed on high-level talks next Monday to prepare for a leaders' summit.

The announcement Thursday by an official at the South's Unification Ministry comes amid attempts by Washington and Pyongyang to follow through on nuclear disarmament vows made at a summit in June between President Donald Trump and leader Kim Jong Un.

The official, who spoke on condition of anonymity because of office rules, said the two Koreas will also discuss ways to push through tension-reducing agreements made during an earlier summit between Kim and South Korean President Moon Jae-in.

It wasn't clear who would attend the talks on Monday, but such meetings have typically been handled in the past by South Korea's unification minister and his counterpart in the North.